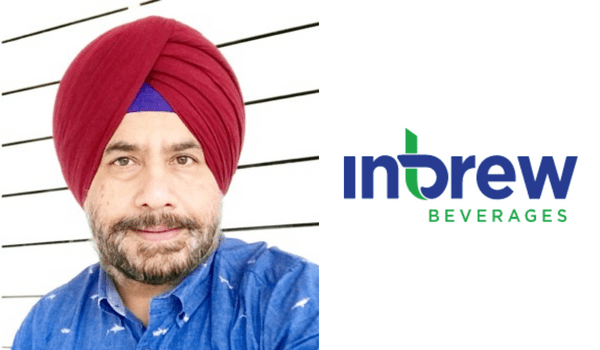 Manmohan S Kalsy, who recently stepped down as the VP & head HR at Go First airlines has now joined as the CHRO at Inbrew Beverages, which owns beer brands such as Thunderbolt, Miller, Bluemoon and Carling. After a short stint in the aviation industry with Go First, Kalsy has now moved back to the beverages and alcohol sector. Before joining Go First, Kalsy had spent more than eight years with United Breweries. At Inbrew Beverages, Kalsy will report directly to the MD & CEO.

Backed by over three decades of experience, Kalsy led the HR function at United Breweries for the 9,000-strong workforce spread across the Company’s breweries and malting operations.

After begining his career as senior personnel officer with Honda Siel Power Products, in 1989, Kalsi joined Gillette as HR executive three years later. In 1995, he entered Pepsico as regional personnel manager. After a successful stint of six years and 11 months, he left the Company as general manager – human resources, in 2001.

Three and a half years later, he joined Triveni Engineering and Industries as VP- corporate HR, in 2005. This was a short stint of just over a year and a half, where he served as group CHRO for corporate and nine manufacturing facilities, across the engineering, power (steam turbines) and sugar businesses of the diversified group.

In November 2006, he joined Vodafone as VP- HR. This assignment lasted three years and 11 months. He moved on to work for Xerox as executive director – human resources in 2010. For more than two and a half years, he led the HR operations for South Asia region and was also a member of the executive team for the region. He went on to be appointed on the board of directors as a director.

Kalsy is known as a guide, mentor and a good friend in the industry.