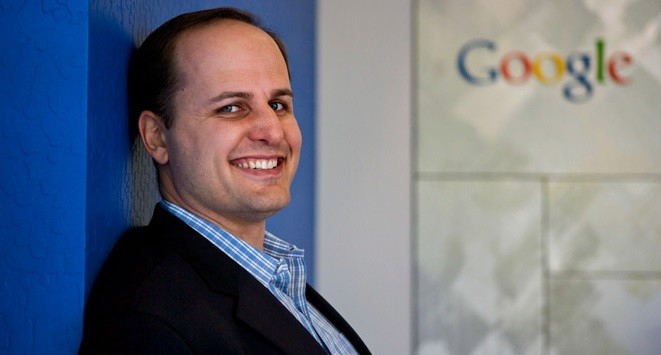 Laszlo Bock, the man behind Google’s culture now plans to to launch a startup.

Google’s head of people function and the man behind the company’s well-regarded culture, Laszlo Bock has decided to move on. Celebrated author of the famous book, Work Rules: Insights from Inside Google to Transform How You Live and Lead and the driving force behind the firm’s data-driven hiring and famed free-food cafeterias, has apparently resigned as senior vice president of ‘people operations’ to launch a startup.

A seasoned and much revered HR professional, Bock’s startup will reportedly be on the lines of bringing meaning to jobs by giving freedom to people, and using applied sciences for analysing what really makes people happy and productive and so on.

Eileen Naughton, who had been the vice president of sales and operations for Google in the UK and Ireland, will reportedly replace Bock as the new head of HR. One of the highest-rated Google managers among the employees, Naughton was a founding member of the internal group, Women@Google.

Bock, whose LinkedIn profile shows he’s a senior advisor to Google, will retain an advisory role at the company, which may be in an informal capacity going further. Bock is known to have transformed hiring at Google from a clunky, arduous process that relied on gimmicks, like math puzzles on billboards, to a smooth engine.

He is also the one to have introduced employee-friendly policies like free meals, shuttle buses and even ‘take-your-parents-to-work days’ initiative. Before arriving at Google in 2006, Bock, who has an MBA from Yale was a vice president of HR at General Electric, and before that, a management consultant at McKinsey & Co.