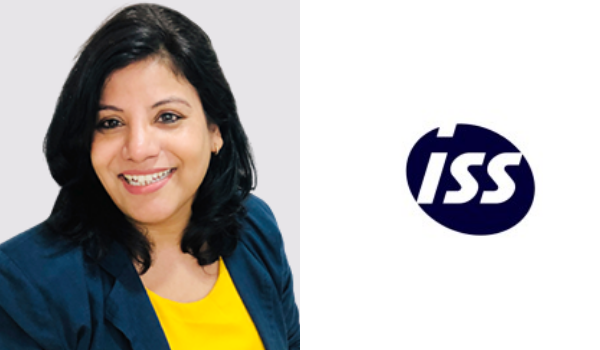 ISS India, one of the largest facility services companies, has appointed Nivedita Nanda as its country director, people and culture. Prior to this role, Nanda was the CHRO at Kaya, a skin, body and hair care treatment provider, which is part of Marico.

Nanda served as the CHRO at Kaya for almost five years. Thanking Harsh Mariwala, chairman, Marico and Rajiv Nair, group CEO, Kaya, Nanda shares on social media, “It was an honour to work under the mentorship of acclaimed industry leader Harsh Mariwala” and also thanks “Rajiv Nair for all his support.”

Coming from an armed forces background, in the initial phase of her career, Nanda served in the Indian Air Force managing their HR function for six years.

She carries more than two decades of experience in HR and has worked in multiple sectors such as infrastructure, retail, healthcare and media.

It was in 2006 that she joined Reliance Infrastructure as VP and spent close to two years with the firm. In 2008, Nanda was appointed as the CHRO at Reliance Health, which is part of the Anil Dhirubhai Ambani Group (ADA).

Nanda spent more than five years with Reliance Health and decided to move to Prime Focus, as its SVP & group head – HR. Nanda also became the head-people office at Future Retail, where she spent more than two years.

Nanda is recognised as a passionate HR leader with a versatile experience in managing change, building culture, envisioning and establishing smart solutions for integrating people practices, and bringing inclusiveness and stability with diversity in dynamic business environments.

An MBA in HR from Jamnalal Bajaj Institute of Management Studies (JBIMS), Nanda has also completed an advanced management programme from The Wharton Business School.