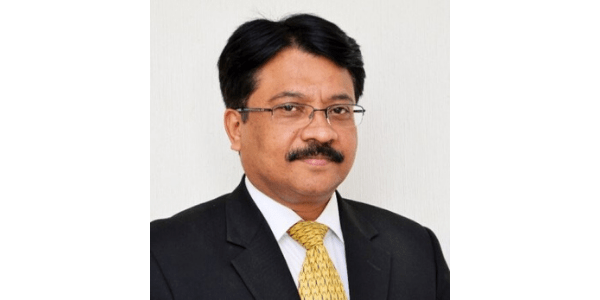 C. Jayakumar, current vice president and head-HR for divisional corporate, Larsen and Toubro construction, has been promoted to head of corporate HR at the firm. Armed with over three decades of experience in HR, he will be taking on his new role on April 2.

Jayakumar began his career in 1987 as a trainee personnel officer at Samarpan Fabricators, where he was responsible for the personnel and industrial relations function and oversaw the implementation of statutory requirements. He joined Larsen and Toubro a year later, in 1988, and has not looked back since.

Having joined L&T as a personnel and industrial relations manager at the Kaiga Atomic Power Project, Jayakumar has since then moved up the ladder, to occupy several positions and take on increasing responsibilities. After eight years in his first role, he was promoted to regional HR for Bangalore and subsequently for the Delhi region.

He joined the buildings and factories vertical in 2007 and moved on to head the talent management function, which he left in 2012, to join L&T Geostructure,which is a separate entity under L&T construction, as head of HR. Since then, he has remained with L&T construction and worked his way up to VP and head-HR.

He pursued his second MA and MPhil in labour studies from Madurai Kamaraj University. A recipient of LLB degree from Bangalore University, he also holds a post-graduate(Hons) diploma in personnel management and IR from the Madras School of Social Work and an executive diploma in HRM from XLRI, Jamshedpur.