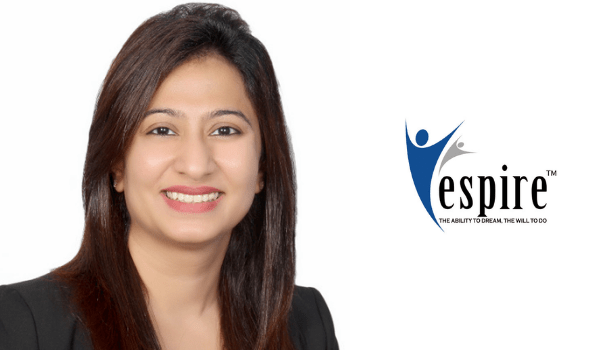 Dutta, who holds a PGCHRM in human resources management from XLRI Jamshedpur, was earlier working as director of human resources and training at the Radisson Group. She had joined Radisson as assistant director – HR in 2017 and has spent over four successful years there.

Her career in HR began with Westin Hotels and Resorts, Sohna, Gurgaon, where she joined as HR officer in 2006. A year and a half later, she moved to The Imperial as assistant manager – HR for a short stint of a year and five months. Her next stop was The Leela Palaces, Hotels and Resorts, where she joined as deputy manager – human resources, in 2010. A successful two-year long tenure later, she moved to Hilton Garden Inn, Saket. There she essayed the role of human resources manager for over two and a half years.

In 2015, she took up the role of human resources manager at Shangri-La Hotels and Resorts. This was probably the shortest stint of her career, after which she moved to Radisson Hotel Group.

Known for her team management skills, Dutta, who holds an MBA in HR from Symbiosis International University, is a detail-oriented professional, who has spent her entire career in the hospitality space. In her latest assignment with Espire, she will be in charge of HR for Six Senses Fort Barwara.

Rahul Taneja back in Essar stable, as MD, Essar Capital