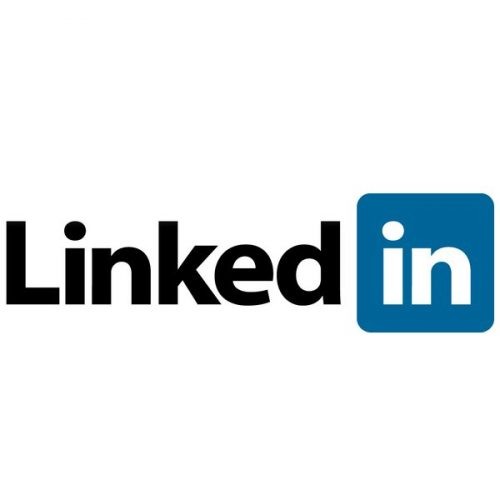 After a long and successful 11-year stint as CEO of LinkedIn, Jeff Weiner will now pass on the baton to Ryan Roslansky, senior VP-product, LinkedIn. Weiner will now become executive chairman of the social network for recruiters and job seekers.

Roslansky, who has himself been with LinkedIn for over a decade now, will be reporting to Microsoft CEO Satya Nadella, and be part of Microsoft’s senior leadership team.

With Weiner at hand to help and guide him, Roslansky will be donning the CEO’s mantel with effect from 1 June. Weiner has said that he will continue to be the Company’s representative and lend his support in every way possible. When Weiner joined LinkedIn in 2008, the social network had about 33 million members. However, over the years, its membership has grown in leaps and bounds, and the network now boasts of approx. 675 million members.

LinkedIn is widely used by recruiters to find the right talent for their organisations, whereas job seekers use the platform to share their resumes, hunt for suitable vacancies and obtain professional advice as well as the latest news. The network offers many useful features, some of which are charged. However, the basic version is free.

Bought by Microsoft about four years back, for $26 billion, its annual revenue was $6.8 billion in June, which was not only 28 per cent more than the previous fiscal, but 5.4 per cent of Microsoft’s total revenue.