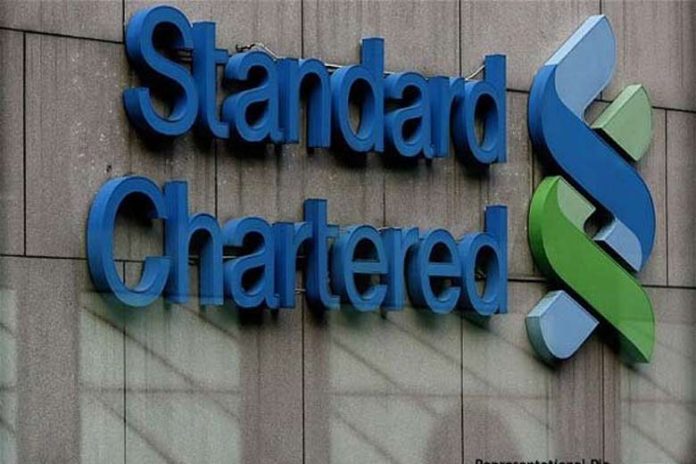 Kapilashrami is one of the very few Indian women in top global HR leadership positions.

The London headquartered Standard Chartered has appointed Tanuj Kapilashrami as their global head of talent. One among the very few Indian women to have reached a top global HR leadership position at a multinational organisation, Kapilashrami also stands a strong chance to become the global HR head.

Kapilashrami, who has been heading human resources for HSBC Europe since January 2014, will join Standard Chartered in March 2017. She previously held the same role at HSBC India. Apart from Kapilashrami, Leena Nair, senior vice-president for leadership and organisation development at Unilever, since December 2015, is another example of an Indian woman reaching a global leadership role in HR.

A graduate from XLRI’s year-2000 MBA batch, Kapilashrami, has been able to climb up the corporate HR ladder quite quickly. She has been revered in the industry as a culturally agile professional with a strong understanding of the rapidly evolving global banking ecosystem. Known to be a risk taker among peers in India, she is said to have been very vocal about pursuing women-centric leadership roles. She has reportedly been very successful in keeping people motivated through challenging times.

Executive search experts see Kapilashrami’s new role and Nair’s elevation at the British-Dutch consumer goods company as part of a trend wherein Indians are increasingly being appointed to leadership positions by MNCs.

In addition, the appointment comes at a time when almost all global firms are pushing diversity and bringing in an increasing number of women to leadership roles. HSBC, for example, announced a 50-50 men-women employment target by 2020.