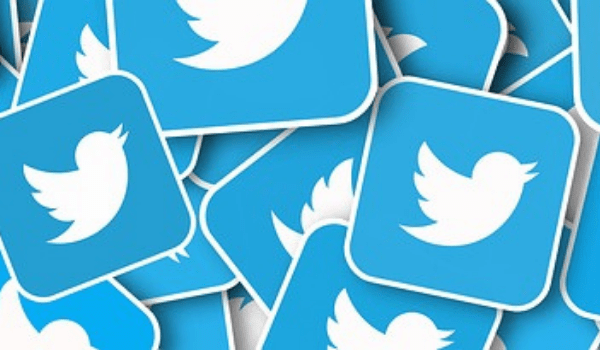 Twitter has taken on an interim chief compliance officer for India and will take on two more executives to handle compliance, given India’s new IT rules. The social-media company has posted these three vacancies and is looking to fill them within eight weeks.

As per the affidavit, Twitter is looking to directly employ a chief compliance officer and is inviting applications for the same. It is also looking at recruiting an Indian resident as a resident grievance officer, before July 11.

In the meantime, Jeremy Kessel, global legal policy director, Twitter, who was appointed as grievance officer for Twitter in India, will fulfil the responsibilities of the resident grievance officer. Last month, that is, June, Kessel replaced Dharmendra Chatur, who quit the post soon after taking on the role of interim grievance officer.

The process of appointing an interim nodal contact officer is already underway, and within eight weeks a regular appointment will be finalised.

In keeping with the Centre’s new IT rules, the microblogging platform will file its first compliance report for the May 26 to June 25, 2021 period by July 11.

Earlier, the Government of India’s affidavit had stated that Twitter had not complied with India’s new IT Rules, which could result in its losing immunity conferred under the IT Act.

At the time, the Twitter website or mobile application revealed that the grievances from India were being handled by Twitter officials from the US, which was non-compliance of the IT Rules, 2021.