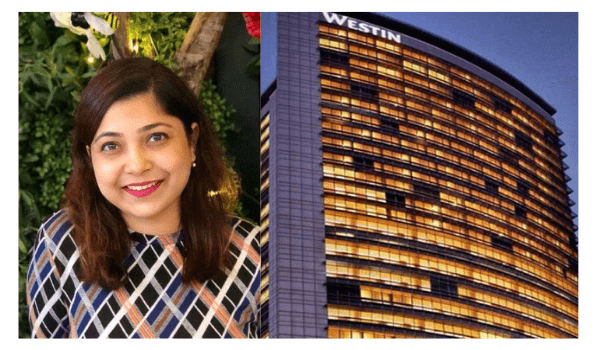 Chavan has moved in from another property of the Marriot chain – The Westin Pune, where she was director-human resources.

A commerce graduate and a post graduate in hospitality from the Swiss Hotel Management School, Chavan started her career in the hotel industry as an HR professional.

Her first job was with Taj Blue Diamond Pune as an HR executive in January 2005. In the last 16-odd years, she has worked with several properties in an HR role.

After working for four years in her first job, Chavan moved to the Accor Hotels as HR manager with ibis Pune. In less than two years, she was moved to ibis Mumbai airport in the same role.

In 2013, Chavan was elevated as director HR and moved to Novotel Ahmedabad, also an Accor Hotels property, in April 2013. In this role, she oversaw the entire HR and training functions.

In around three and a half years, it was again time for a change in role, and Chavan moved to Novotel Juhu in Mumbai as director – talent and culture.

In March 2020, after having spent more than 11 years with the Accor Group, she moved to the Marriot Group as director – HR with, Westin Pune at Koregaon Park.

At Accor hotels, she was recognised for her creative efforts and awarded the “Talent & Culture Person of the Year”, India, in 2017

Being a creative thinker, with strong communication and grooming skills, Chavan aims to balance the organisational mission and the interests of the employees. 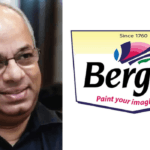