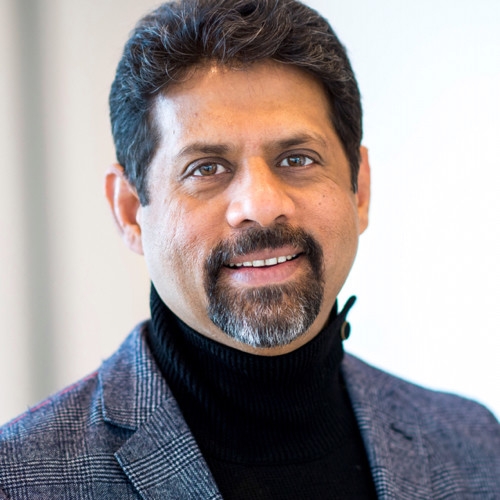 Mahadik is a seasoned HR professional with over 30 years of experience. He has worked across sectors and markets.

Yashwant Mahadik has joined the pharma company Lupin as president- global HR. Prior to this, Mahadik was with Sun Pharma which he quit in April 2018.

Confirming the development to HRKatha, Mahadik says, “This will be an exciting journey. There are certain practices at Lupin which are really good and we will continue following them. However, we will also need to move the needle from good to great and look at the future. The idea is to make the organisation fit for purpose and future ready.”

Mahadik started his career with Crompton Greaves in 1988 as a graduate trainee and then dabbled through various businesses – consumer electronics, telecom, motors, switch gear – and assumed positions of increasing responsibility in human resources management.

After spending eight years with Crompton Greaves, he moved to Colgate Palmolive, as manager employee relations and development. Here he rose up the level and became the head of HR for the supply chain.

In 2004, Mahadik joined Astrazeneca in India as V-P HR. This was his first brush with the pharma sector. After spending two years at Astrazeneca, he moved to another pharma company Johnson & Johnson (J&J).

He joined J&J’s medical devices & diagnostics arm as head of HR of the Indian business. Then in November 2007, he was promoted as regional VP HR for India, Pakistan and ASEAN countries, which is the South Asia Region of J&J Medical Asia Pacific.

For nine months, between April 2008 and December 2008, he had additional responsibility of managing HR function for Japan – his first international stint.

In October, 2010 Mahadik joined Philips as vice president and head of human resources for the Indian Sub-continent. In July 2012, he assumed additional charge and role of global lead for the learning strategy and Philips University Program. In April, 2013, he was promoted as senior vice president. Beside his responsibilities as the Head of HR for the Indian subcontinent, he also took on the role of the global chief learning officer, responsible for leading the company’s learning transformation program and building of the Philips University. Though he was based in New Delhi India and he was travelling extensively all over the world.

In January 2014, he got yet another responsibility – head of global change management practice in addition to his current roles. This is when he moved to Amsterdam.

In September 2015, he was back in India as global CHRO with Sun Pharma and relocated from Amsterdam to Mumbai.

In an internal announcement, the CEO, Vinita Gupta and the managing director, Nilesh Gupta said, “Mahadik will establish the best practices, enhance people processes, and most importantly develop and build capabilities that will meet the company’s value and aspirations while preserving strong values and the culture at the same time.”

Airtel gets Preeti Jain as VP-HR