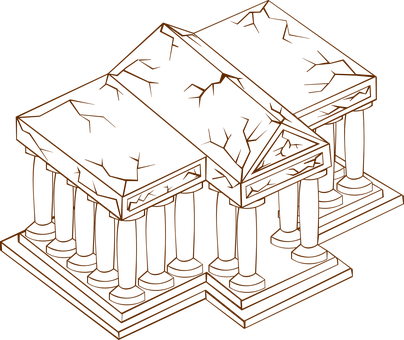 The office of the electricity department in UP’s Banda district is in such a bad condition that it is feared the roof may collapse any moment. However, instead of fixing the roof, the office expects its employees to wear helmets and work, to protect their heads in case the inevitable happens! Down south, a meeting with a foreign minister was shifted from the conference room at Bengaluru’s Vidhana Soudha, to the chief minister’s office due to the foul smell caused by dead pigeons.

It is reported that the building in Banda has been in a run-down state for two years now. The roof has cracks and the furniture is also in bad shape. Even people visiting the office are scared to enter without protecting their heads with a covering.

However, it seems that despite authorities being notified about the need for repairs and renovation, nothing has been done. The ceiling has been literally crumbling for a long time now and debris keep falling now and then. A false ceiling was put in place to prevent the crumbling plaster from falling on the heads of people, but that too has started wearing off. There have been incidents of injury in the past with bricks falling off the ceiling.

The employees are right to feel scared to work here. It is surprising that officials have done nothing to ensure the safety of the staff.

But this is not the only incident pertaining to poor maintenance of office buildings. Recently, the Vidhana Soudha in Bengaluru became the cause of embarrassment when the chief minister of Karnataka had to shift his meeting with VVIPs, including the Iranian Ambassador to India, because of the unbearable foul smell that pervaded the conference hall. The source of the smell was traced to six dead pigeons. The Vidhana Soudha and buildings in the vicinity are also infested with rats, due to the innumerable files and leftover food. It is reported that the government has given a tender to the Central Warehousing Corporation to get rid of the rats in Vidhana Soudha, Vikas Soudha and MS Building. 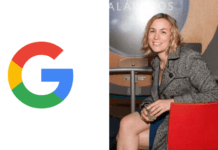 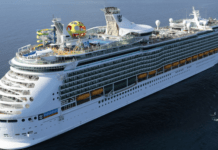 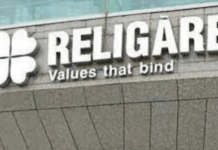 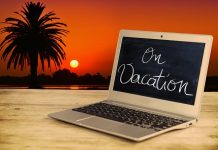 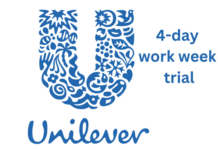