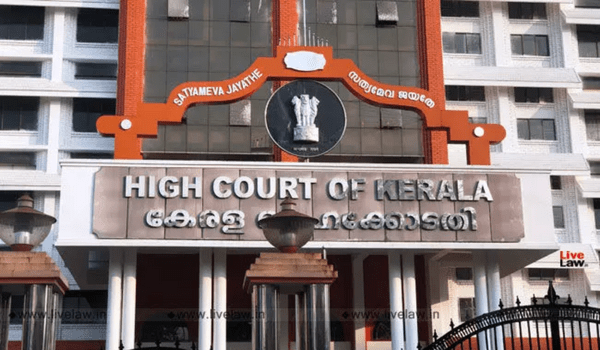 The Kerala High Court ordered the state government to take action against employees who participated in a two-day nationwide strike that disrupted public life. The petition has been filed by a lawyer in the high court alleging that the state government allowed striking employees to take leave so they would not lose pay, amounts to effectively supporting their strike.

As per PTI, the court emphasized that public servants will not be protected for participating in such agitations.

This directive was given on Thursday, January 5, in the presence of a panel of judges consisting of the Chief Justice S. Manikumar and Justice Shaji P. Chaly. They noted that the state government had mentioned that it was taking action against employees who participated in the strike. As per PTI report, the court said, “Accordingly, this writ petition is disposed of recording the steps taken by the government as stated in the statement filed before this court along with the documents and consequently, there will be a direction to the State government to proceed with the action and do what is necessary.”

Following the court’s order, the state government issued an order stating that employees who participated in the strike would be treated as having taken unauthorized absence and would not be granted leave of any kind unless they or their immediate family members were sick. This decision was based on Rule 14 A of Part 1 of the Kerala Service Rules.

The strike on March 28 and 29 was organized by a group of central trade unions to protest against what they described as the national government’s harmful policies towards workers, farmers, and the general public. As per the state government, a total of 1,72,668 and 1,62,354 employees participated in the strike on the respective days from among the total of 4,65,867 government employees in the state.

Workers still not paid at sports complex in Jharkhand

Government employees to go on two-day strike in Haryana