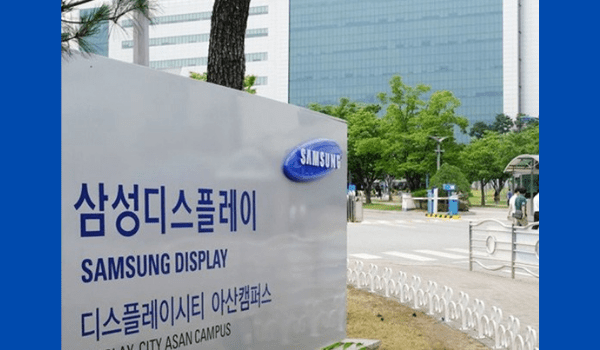 The union leaders of Samsung Display, a major South Korean display maker and part of the Samsung Group, will stage a union strike starting June 21. The union leaders announced this development last week only on June 16. The reason for this strike is failed negotiations between the management and labour union on wage hike.

It is reported that, at the beginning of this year, the labour union demanded a wage hike of 6.8 per cent, but the management insisted on keeping it at 4.5 per cent, which was set at one of the labour-management consultation meetings held previously.

According to media reports, about 40 representatives of the labour union staged a walkout protest at Asan, South Chungcheong Province in South Korea. This would be the first protest at any of the Samsung Electronics affiliate group since Lee Jae-yong, vice chairman at Samsung Electronics who is also the de facto leader of South Korea’s top conglomerate, pledged to discard the ‘no labour union’ policy in May, 2020.

The labour union was formed in February 2020, as a member of the Federation of Korean Trade Unions, one of the two largest local labour umbrella bodies.