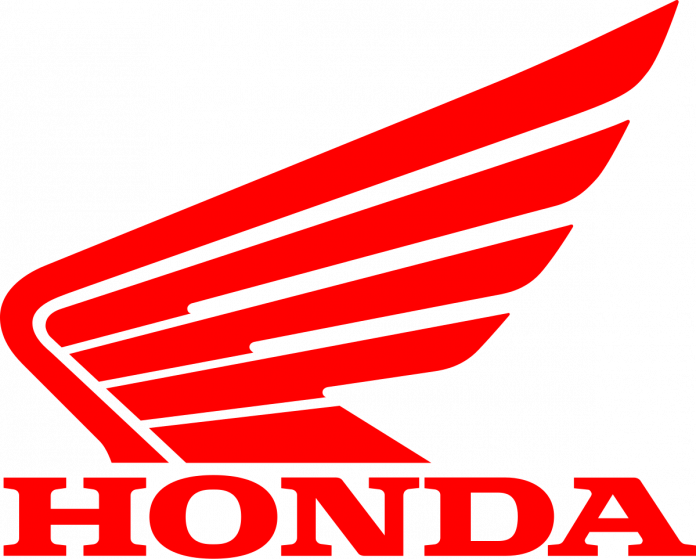 A tool-down strike was held by about 2500 contractual workers at Honda Motorcycle and Scooter India’s (HMSI) Manesar plant against the retrenchment of 400 of their fellow workers.

According to the leaders of the employee union of the Company, the production at the plant has been reduced by half, and the Company is trying to get rid of more contractual workers.

The protests were triggered when some of the contractual workers were prevented by the management from entering the plant. These workers sat outside the gates in protest. As per the Union, about 650 contract workers would be rendered jobless at the end of the exercise. Another grouse of the union members is that the Company has not offered them full and final emoluments either.

The Company, however, claims that those who have been retrenched have completed their term, which is why they have been relieved. It also says that if required, more personnel will be hired in future to fulfil market demands.

The Union is questioning why similar retrenchment or cutting down of production has not taken place in the other plants of HMSI when a slump in the industry has affected all equally.

If the production has actually been cut down due to a slowdown, then the other plants of HMSI should also have cut down on production, but their production continues to be normal.

The Manesar plant of HMSI has a total capacity of approx. 3,000 two-wheelers per day and manufactures Dio, Activa, Unicorn and other models.

Teachers across the country protest against non-payment of salaries