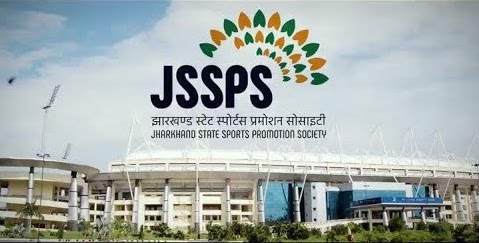 There were over 350 service staff members at the Jharkhand state sports promotion society (JSSPS) who staged a mega 10 hour demonstration to protest over not been paid salaries since January this year.

This is not the first time that the workers are raising their voices over this issue. They protested in the month of April as well but its was called off as the authorities assured the workers that their salaries will be released within 10 days. Since then it has been two months but still there is no sign of relief for the workers.

The staff members include sweepers and security guards who work in the sports complex at Hotwar in Ranchi. The authorities need to understand that these workers are anyway running their households on a meager income of around Rs 11,000 per month and if that also they do not receive in time it would be very difficult for them to make ends meet.

In the month of April, authorities explained that the delay in the salaries was due to lapses in the procedure and delay in paper work. Moreover they said that the approval of the funds for the JSSPS is released by the state government, and that is delayed because the Lok Sabha elections.

Annually Rs 5 crore is required to pay the staff and the funds are jointly released by the central coalfields and state sports department. But the process is very lengthy and cumbersome which involves a lot of paper work. It includes utilisation certificates of funds of the previous year, written approval from the government to transfer funds in the JSSPS account and some other documents which makes it a difficult task.

The security guards have been heard saying that they have heard some rumours that there will be some deduction in their salaries.

JSSPS came into existence in 2015 under the Societies Registration Act 1860 after state sports department and CCL signed an MoU to autonomously run academies and a sports university in Jharkhand. Recently, its cadet Florence Barla won 400 m gold at an international meet in Kazakhstan.