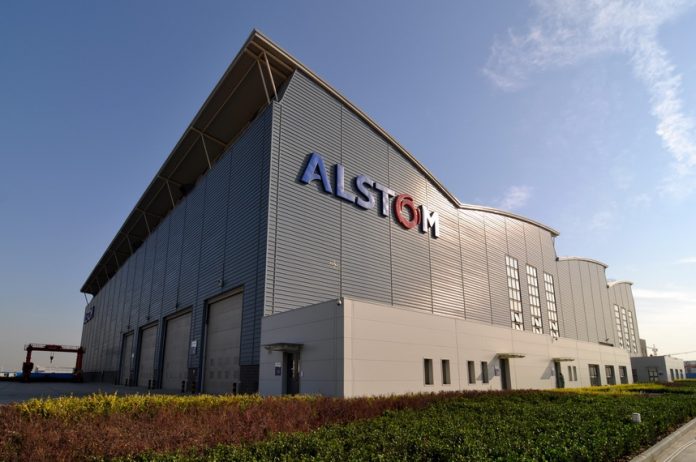 To double its business in the country, the Company will upscale its HR division by hiring over 200 engineers, annually, over the next three to four years.

Prime Minister Narendra Modi’s ‘Make in India’ initiative has started bearing fruit as many companies have lined up major expansion plans for the next half decade. French engineering major, Alstom, is among these notable giants, and plans to double its business in the country to 800 million Euros.

At the announcement, president of Alstom Transport, Henri P. Lafarge praised the Indian business environment. Due to the upward swing in various sectors, the French giant is looking at strengthening its R&D capabilities. Lafarge also said Alstom plans to bid for projects in the urban transport sector, which is expected to witness rapid growth with more and more cities demanding metro services. The new workforce will work on introducing the latest signalling systems for the metro rail projects.

Presently, the head count of the company stands at 800, with plans to hire 200–250 engineers, annually, for the next three to four years.

STEM-related jobs on the rise in India