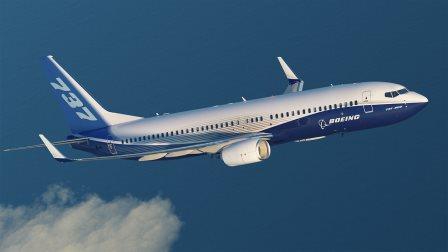 India will have about 478 million passengers by 2036, which is more than that of Japan and Germany combined.

Boeing, the American plane maker, has plans to hire around 800 direct employees in India over the next two years. The Company sees a huge opportunity in the booming Indian aerospace industry and intends to tap the opportunity by expanding its workforce in the country.

A report by International Air Transport Association (IATA) has revealed that India will be the third-largest aviation market by 2025. As per the report, India will have about 478 million passengers by 2036, which is more than that of Japan (under 225 million) and Germany (just over 200 million) combined.

The plane maker considers Bengaluru to be the topmost hub for its hiring plan, as it is home to around 10,000 aerospace engineers.

Boeing’s India vice-president Pratyush Kumar, said “At the end of the day, you need an ecosystem. Bengaluru has a significant advantage. We evaluate very closely where to put a new engineering centre (for instance). There is very tough competition, and frankly, a lot of incentives from other states to go there. But the talent is here (in Bengaluru)”.

The Government of India has asked the Company to train the graduates—such as aircraft maintenance engineers—so that they acquire knowledge on best practices as the aerospace industry requires zero-defect manufacturing. Boeing will create a finishing school to train its customers as per the directions of the Government of India.

With a total employee headcount of 14,4000 globally, Boeing aspires to have 25 per cent of its footprint outside the US, and is therefore, investing in key target markets, including India.