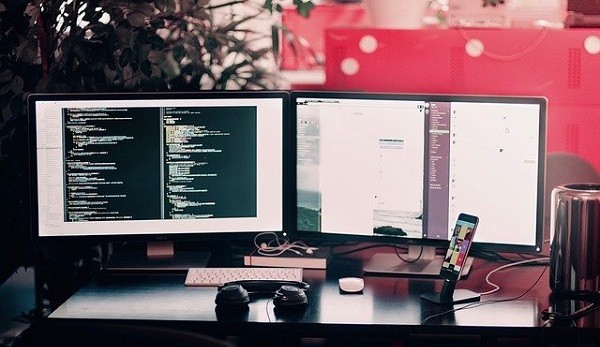 The employment index seems to have been consistent in January 2021. The stability in the index has existed since November last year, with hiring having remained consistent with a neutral trend in the last quarter, according to the Monster Employment Index. There has, however, been a year-on-year decline of 18 per cent as in January 2021, compared to 2020, due to the pandemic. The positive news is that jobs in the IT industry — hardware, software — showed significant demand with month-on-month growth of six per cent in terms of job postings, with maximum jobs in Bangalore, Chennai and Hyderabad.

Monster Employment Index reveals that compared to January 2020, job postings in certain industries have improved, with some performing way better than the pre-Covid levels. Agro-based industries and media and entertainment have grown by 15 per cent and two per cent respectively in January 2021, compared to the same period last year. Telecom / ISP job postings have become stable, indicating a 0% change compared to January 2020. However, telecom roles have witnessed a 13 per cent increase in postings in the last three months.

Industries such as advertising, market research, public relations (PR), production and manufacturing, and engineering, cement, construction, iron/ steel have also witnessed month-on-month growth of four per cent each. The media and entertainment has witnessed no changes, but there is an indication of a two per cent year-on-year growth.

With the reopening of travel and lifting of some restrictions in vehicular movement, travel and tourism, and automotive/ ancillaries / tyres have witnessed an increase of two per cent in job postings. However, when it comes to year-on-year comparison, the travel and tourism space has witnessed the worst impact at -64 per cent year-on-year decline in January 2021, followed by oil/ gas/ petroleum and power at -40 per cent, and BPO/ITES at -40 per cent.

The functions such as legal (four per cent), software, hardware, telecom (three per cent) and senior management (two per cent), and finance & accounts (two per cent) witnessed the most month-on-month growth in job postings. The reopening of tourism at various locations across India has led to an increase in job postings for hospitality and travel functions. They have improved to having no change (0%) month-on-month when compared to -5 per cent over the past three months. However, hospitality and travel remain the most impacted functions with a decrease in job postings by 43 per cent in January 2021, compared to January 2020. The functions, such as customer service (-41 per cent) and finance & accounts (-33 per cent) also witnessed the most year-on-year decline.

Sekhar Garisa, CEO, Monster.com points out that “IT and telecom, alongside agro-based industries and media & entertainment, continue to do well. Travel and tourism still face their set of challenges. However, it has seen improvement from where it was during the onset of the pandemic.”

With the vaccination drive on in full swing, India is gearing up “to be workplace-ready, and we can hope for improvements and new opportunities to open up in the coming months.”

Only 57% Indian employees say GTL insurance by employer is sufficient