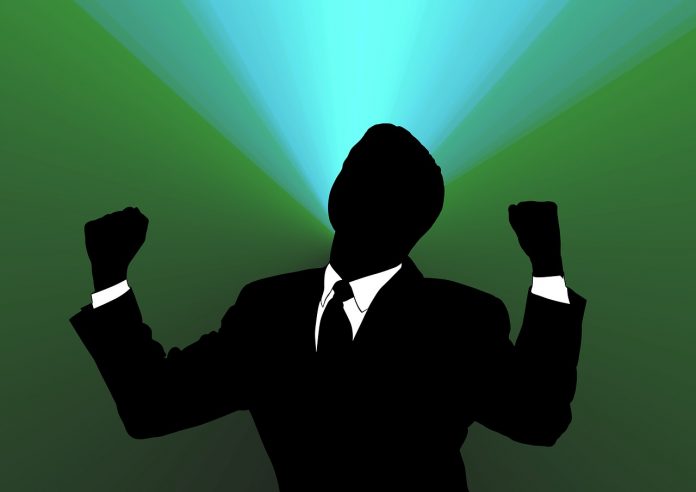 While most Indians believe that their jobs will be automated in a decade’s time, a significant 84 per cent are confident that their skills will keep them from losing their jobs. This is the highest level of confidence shown, globally. On second position are the citizens of Netherlands, with 83 per cent of them being confident of not losing their jobs, whereas, in the US, 82 per cent share this confidence. According to a report by World Economic Forum (WEF) and Ipsos, about 71 per cent Indians expect their jobs to get automated. This too is the highest in the world.

Second on the list is Saudi Arabia, where 56 per cent of those surveyed believe their jobs will get automated. The figure was 55 per cent in the case of China.

The reason behind the high confidence level of urban Indian professionals is primarily the fact that the job market in the country is driven by hierarchy. Promotions are given based on performance. Indian professionals believe that artificial intelligence and automation will never be able to replace human intelligence completely. They believe that automation will only help them perform better and more efficiently.

Only 32 per cent of HR managers feel they are unbiased...

82% employees to return to office in 1.5 years: Survey