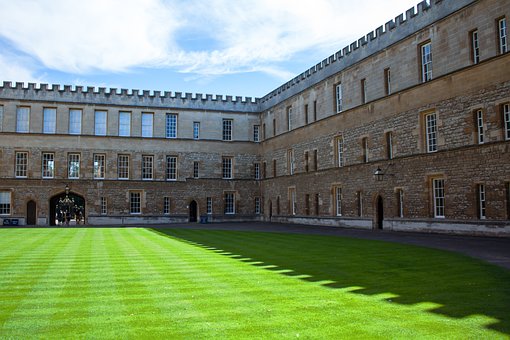 While there has been a 42 per cent rise in the number of Indian students going to study in the UK, a survey has revealed that 51 per cent of these students that graduate from the UK earn above average salaries. That is not all, about 82 per cent of these are happy with the way their career has progressed.

Universities UK International—an organisation that represents more than 130 universities from England, Scotland, Wales and Northern Ireland—came out with a report that said about 60 per cent of Indians possessing UK degrees, were happy with their present jobs.

According to the Indian Graduate Outcomes Report 2019, a minimum of 90 per cent of the women surveyed earn average or above average salaries. Of the 16,000 students belonging to different countries, almost a 1,000 Indian students had finished their studies between January 2011 and July 2016.

Forty five per cent of the respondents belonged to the US, China, India, Germany, Nigeria, Greece, Malaysia, Italy, France and Romania.

The rise in the number of students going to the UK for studies is supported by the fact that the QS Best Student Cities Rankings report voted London as the best city for students in 2019.

Graduates from the UK report higher job satisfaction as they are more likely to bag jobs of their choice. This results in better performance and productivity, and hence more recognition at the workplace.

UK graduates are 23 per cent more likely to occupy managerial roles in India as compared to the global average.

It is reported that globally, 90 per cent of UK graduates are happy with their lives in every way, and not just their careers. In fact, 82 per cent of those surveyed felt that pursuing studies in the UK is worth the investment. Also, 81 per cent of graduates believed that it is only because of their UK degree that they were able to land satisfactory jobs, and that British degrees are highly valued by employers.