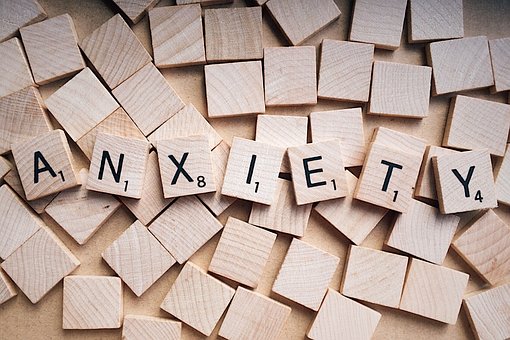 A recent study has revealed that 48 per cent of employed American professionals suffer from layoff anxiety. Out of these, 34 per cent admit that the anxiety is triggered by fear of pending recession, while 32 per cent feel office rumours make them anxious. Thirty per cent are of the opinion that recent layoffs have led to anxiety.

About 40 per cent of employees in the US admit to having been laid off at least once during their career. Also, the effect of the Great Recession is still obvious in workers in the form of layoff anxiety, as 74 per cent of those who lost their jobs during the recession still feel anxious, of which 36 per cent are anxious because they fear pending recession. This is surprising since unemployment is only 3.6 per cent currently, the lowest in almost five decades.

Surprisingly, more women admit to feeling unprepared for layoffs (54 per cent) as compared to men (41 per cent).

The Layoff Anxiety Study was published by CareerArc, an HR technology company dealing with social recruiting and on-demand outplacement, based on an online survey conducted by The Harris Poll.

Chinese aren’t keen to work abroad, but Indians still are