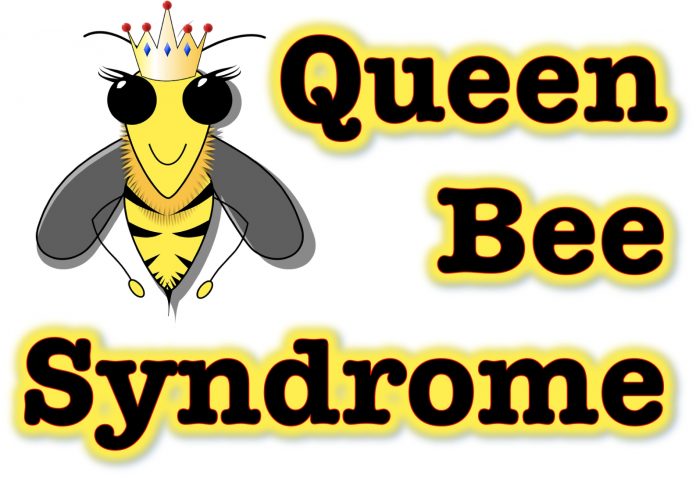 Women employees are ruder to their women colleagues than to their male co-workers.

A study by the University of Arizona suggests that women are more un-kind to each other. They are more uncivil and rude while interacting with women colleagues than with male colleagues.

The phenomenon of women discriminating against other women in the workplace —particularly as they rise in seniority—has long been documented as the ‘queen bee syndrome’. As women have increased their ranks in the workplace, most will admit to experiencing rude behaviour and incivility.

Allison Gabriel, assistant professor of management and organisations in the University of Arizona’s Eller College of Management, “Studies show women report more incivility experiences, overall, than men, but we wanted to find out who was targeting women with rude remarks.”

The problem between men and women workers is sexual harassment, but between women bosses and their women subordinates, it is incivility, and verbal as well as mental harassment.

In simple words, women are ruder to each other than they are to men, or than men are to women.

“Across the three studies, we found consistent evidence that women reported higher levels of incivility from other women than their male counterparts,” Gabriel said.

Researchers from Southern Methodist University, Indiana University and the University of Iowa were also part of the studies, which surveyed men and women with regard to workplace interactions.

Participants were asked to complete trait inventories of their personalities and behaviours to determine if there were any factors that contributed to women being treated in an uncivil manner. The research showed that women who defied gender norms by being more assertive and dominant at work were more likely to be targeted by their women counterparts, compared to women who exhibited fewer of those traits.

The researchers also found that when men acted assertive and warm—in general, not considered the norm for male behaviour— they reported lower incivility from their male counterparts. This suggests that men actually get a social credit for partially deviating from their gender stereotypes, a benefit that women are not accorded.

Gabriel said the research shows employers can lose women employees who are bullied or mistreated at work. As per the research, workplace incivility can cost employers an estimated $14,000 per employee.
Poor workplace culture results in higher turnover rates, which drives up costs for finding and training new workers and can result in legal claims if the mistreatment also involves discrimination and other laws.

According to Gabriel, going by the interviews, women who go against some traditional gender stereotypes, such as being assertive or opinionated, are on the receiving end of unfriendly treatment, in particular from other women.

“Organisations should make sure they also send signals that the ideas and opinions of all employees are valued. And that supporting others is crucial for business success — that is, acting assertively should not be viewed negatively, but as a positive way for employees to voice concerns and speak up,” Gabriel said.

Reimbursements fell 27% in April-June, rose 55% in July-Nov for startups

‘Upskilling can get us desired job’ say 94% women returnees