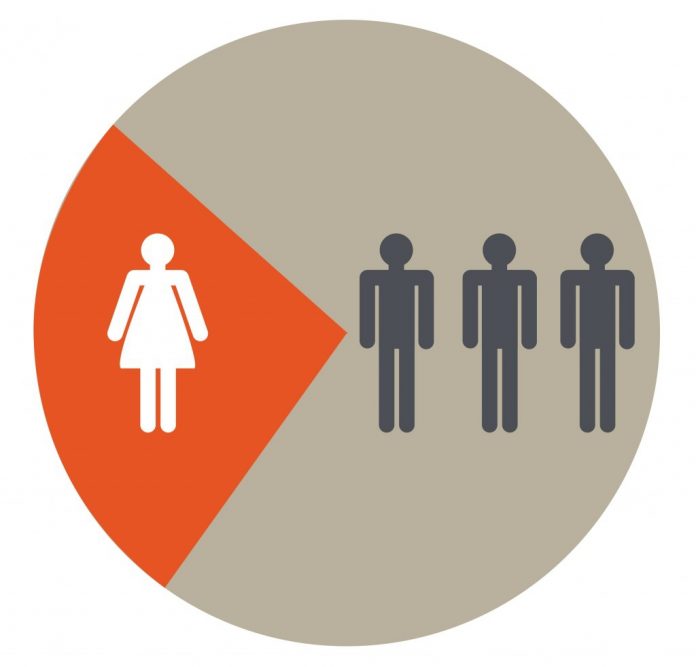 According to a survey on the gender gap in the Indian tech industry, by Belong, women account for only 34 per cent of the engineering workforce of IT firms.

Gender gap in the tech industry is an old issue, which is still being tackled by various companies. While there may be several tech companies claiming that the ratio of women engineers has increased in their firm, the numbers are not encouraging.

According to a survey on the gender gap in the Indian tech industry, by Belong, women account for only 34 per cent of the engineering workforce of IT firms. This shows that tech companies still have less number of women employees.

The survey also found that there is one woman engineer against three male engineers. This leads to the fact that Indian tech companies have only 26 per cent women in engineering roles.

The survey was done with all ITES companies, which have more than 50 employees and the data was collected from around three lakh women.

A difference was also seen in the career trajectories of women engineers compared to male engineers. It was found that on an average, men move to managerial positions after six years of experience, whereas women make such moves after eight years of experience.

More women engineers exist in software-testing roles compared to core programming roles. This is despite the fact that in software testing there is a significantly lesser number of jobs compared to programming, and the skill level sought is also lesser.

Over the years, the percentage of women working in a company drops. If 29 per cent women start working in a given year then this drops to seven per cent after 12 years. Also, the biggest drop is observed in the first five years.

The major reason for this drop is women taking a break to start families, and many not returning to work.

Recently, a lot of initiatives and programmes have been launched by tech companies to bring back women on a career break by giving them training and providing incentives.

Randstad survey sees talent analytics and flexi-working as the future

Highest demand for apprentices in healthcare/pharma and manufacturing /engineering