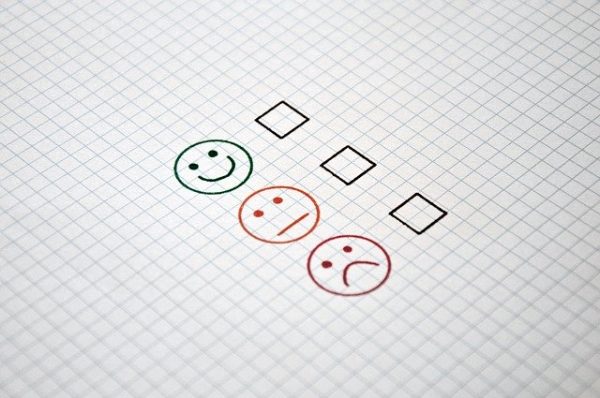 Satisfaction at the workplace is dependent on several factors. Although priorities change with age, one factor remains consistently important —getting on with colleagues at the workplace. While higher pay, better hours or fancy facilities and other factors are also relevant, these cannot substitute the need for camaraderie, which is common to all employees across organisations.

In 2019, a research was carried out by the Institute of Learning and Management by surveying over 2,100 workers to identify the factors that affect their job satisfaction and explore their career plans for the new decade to come. Good relationship with colleagues was cited as the more important factor by 77 per cent of the workers, who felt satisfied in their jobs.

The research had another interesting claim to make. Upon putting together a gender comparison, it was discovered that women seek job satisfaction through work-life balance, while men prefer a more challenging role. Not surprisingly, therefore, the women who reported feeling satisfied at work stated that a shorter commute and a generous annual leave entitlement added to their satisfaction. In contrast, for the men, internal factors such as a challenging role and a positive company culture were found to be more important.

How far can this statement hold true? We decided to find out.

While the reseach statement may be true for a certain age, combined with a specific region,  PREFERENCES often change

Tanvi Choksi, director-HR, JLL India, remarks that it may not hold true for women and men across age groups. “For women, it may come at a certain stage in their careers when work–life balance and external factors become more preferred.”

She adds that at certain stages in a woman’s life, like when she gets married, has a child or when her child is going through the critical school years, she tends to fall out of the workplace or spend more time outside of work.

However, other than in these three stages, women are a lot more driven in their careers.
Anand Talwar, CHRO, ITC, points out that the demography and country are also important factors in understanding the results and findings. “While the research statement may be true for a certain age, combined with a specific region, these preferences often change.”

Such findings are liable to be found depending on the area of research and the people being surveyed. For instance, work–life balance will be cited as a high priority in metro cities, where people spend at least two to three hours in commute every day. On the other hand, internal factors, such as job role and remuneration, may be more preferred in tier-II or tier-III cities, where daily commute time is not as time consuming.

For women, even though preferences change in between, because of other factors, what happens at work remains important throughout. Choksi shares an anecdote from her own experience with an employee in this regard. A young mother who just returned to work from maternity leave was assigned a lighter workload at the beginning. It was thought that since she had just returned she would take some time to adjust to her environment. However, what ensued was to the contrary.

The employee expressed unhappiness with the work she was given and demanded a more challenging role. Her reason was that if she was leaving behind her kid at home to come to work, she may as well do something that is impactful and worth her time and sacrifice.
This small example highlights Choksi’s initial point that internal factors continue to remain of value even though preferences change for people.

For women, it may come at a certain stage in their careers when work–life balance and external factors become more preferred

In terms of gender comparison, the study did not reveal major differences. For instance, access to training and development, feeling valued by their seniors and getting on well with colleagues all fell into the same category of satisfying factors for both genders, as both rated them almost equally.

Even in the case of challenging roles, the difference in terms of preference was only marginally more for men than for women. However, in citing shorter commutes and getting more holidays, women had significantly more preference than men in the survey.

Does age really matter at the workplace?

Next 6 months will see women being hired by 43% MSMEs