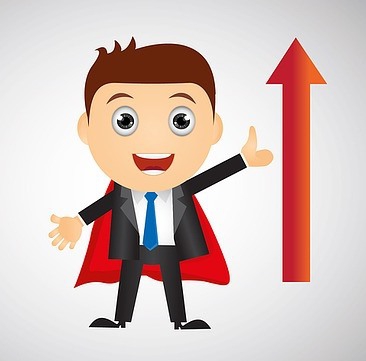 College of business under the Oregon State University conducted a survey among 159 married employees every day for two weeks. The married couples were asked to complete two brief surveys each day.

Call it bizarre or just eyebrow-raising findings, the Oregon State University has released a report, which states that being ‘reproductive’ at home could have a direct link to being productive at work.

College of Business under the Oregon State University conducted a survey among 159 married employees every day for two weeks. The couples were asked to complete two brief surveys each day.

Keith Leavitt, an associate professor in OSU’s College of Business, says, “Those who made love at home unknowingly gave themselves a next-day advantage at work, where they were more likely to immerse themselves in their tasks and enjoy their work lives.”

“We make jokes about people having a ‘spring in their step,’ but it turns out this is actually a real thing and we should pay attention to it,” Leavitt adds.

The rationale that this study provides is that an intercourse triggers the release of dopamine, a neurotransmitter associated with the reward centres in the brain, as well as oxytocin, a neuropeptide associated with social bonding and attachment. That makes sex a natural and relatively automatic mood elevator and the benefits extend well into the next day.

The study revealed that the effect was equally strong among both men and women and was present even after researchers took into account marital satisfaction and sleep quality, which are two common predictors of daily mood.

The study revealed that the reverse was also true, which means, having a bad day at work also adversely affects the sex-life of employees. In an era when smart phones are prevalent and after-hours responses to work e-mails are often expected, the findings highlight the importance of leaving work at the office.

Leavitt said, “When work carries so far into an employee’s personal life that they sacrifice things, such as sex, their engagement in work can decline.”

“Technology offers a temptation to stay plugged in, but it’s probably better to unplug if you can,” he said. “And employers should encourage their employees to completely disengage from work after hours.”