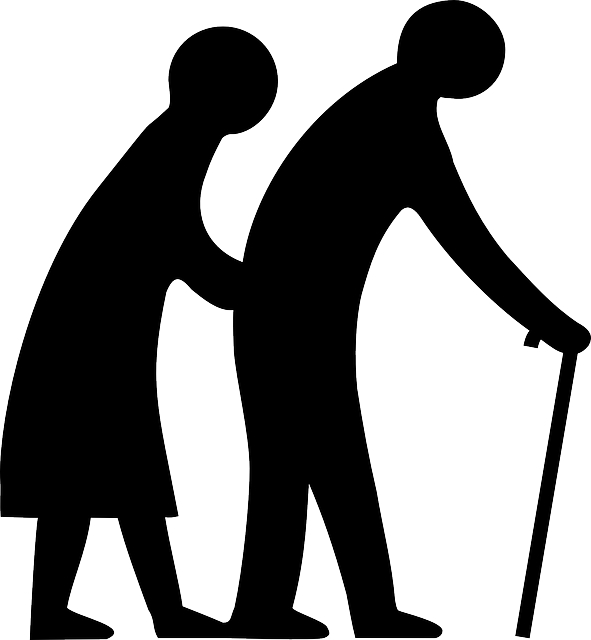 Increasing workforce participation of older workers is considered to be good for the economy as well as individuals.

If Denmark tops the list of countries with an effective retirement system, India is at the bottom of the list. The primary reason why Denmark is at the top spot is for its well-funded pension system with its good coverage, high level of assets and contributions, the provision of adequate benefits and a private pension system with developed regulations. In fact apart from Denmark, Netherlands is the only country to achieve an ‘A’ grade in terms of a retirement system.

The difference between Denmark and India lies in the fact that Denmark has got an overall score of 81.7. In comparison, India’s index value is at 40.3 which is event lower than last year’s figure of 43.5. The reason why India’s index dipped even further is due to a material reduction in its household savings rate.

However, the encouraging fact remains that the National Pension System (NPS) is gradually gaining popularity in India.

Continuing to improve education and communication will help increase coverage of pension arrangements for the working population in the organized sector, particularly popularizing the corporate model of NPS among Indian employers.

“The Central Government’s recent initiative, giving thrust to the participation of individuals from the unorganized sector by launching the Atal Pension Yojana (APY) in June, should encourage workers in the unorganized sector to voluntarily save for retirement. This scheme replaces the NPS Lite & the scheme is administered BY PFRDA. This should give impetus to individuals to join the NPS scheme, thereby helping enhance coverage, adequacy and sustainability of India’s overall retirement system,” Says, Anil Lobo, India Business Leader for Retirement, Mercer India.

Increasing workforce participation of older workers is considered to be good for the economy as well as individuals. For the 16 countries that have been part of the MMGPI since the 2011 report, the average labour force participation rate for 55-64 year olds has increased from 57.9 per cent to 62.2 per cent between 2011 and 2015, or just over 1 per cent per year.

However, averages can be misleading as well. The labour force participation rate at older ages actually went backwards in the US. In Brazil, India and China, it increased by less than 4 per cent.

So how can India improve in terms of retirement packages and preparedness for the future. The MMGPI acknowledges that there is room for improvement in all countries’ retirement income systems and specifically for India, the government needs to introduce a minimum level of support for the poorest aged individuals and also increase coverage of pension arrangements for the unorganised working class at the same time.

In addition, minimum access age needs to be introduced so that it is clear that benefits are preserved for retirement purposes

Besides there needs to massive improvement in the regulatory requirements for the private pension system and also continue to improve the required level of communication to members from pension arrangements.

Melbourne Mercer Global Pension Index (MMGPI) is the world’s most comprehensive comparison of pension systems. Now in its seventh year, the MMGPI measured 25 retirement income systems against more than 40 indicators, under the sub-indices of adequacy, sustainability and integrity.

The report covers close to 60 per cent of the world’s population, and suggests how governments can provide adequate and sustainable benefits that protect their citizens, against longevity risk i.e. the risk of their aging population outliving their savings – potentially one of the biggest economic and social risks facing many retirees today.

The 2015 MMGPI looked beyond the annual rankings to observe changes over the last seven years and assess which pension systems will continue to deliver and which ones are at risk.