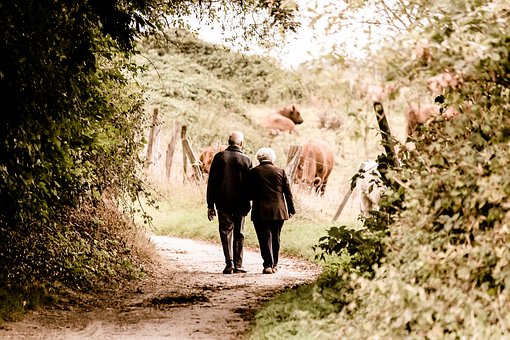 A survey by Aegon, the Dutch multinational insurance company, reveals that Indians are the most optimistic in terms of preparedness for life after retirement.

The Aegon report suggests that with changes in life expectancy, and people living longer healthier lives, the age-old techniques of saving up for retirement may have to be given a relook. Given that almost one fifth of the population will fall into the 60s bracket in the next three decades, a new social contract will have to be looked into soon. Life expectancy has also gone up from 41.2 in the 1960s, to 68.6 years in 2016.

Pensions of government employees have been formally implemented in the private sector only in the last decade or so.

While the optimism of Indians about retirement is rather encouraging, it is time for Indians to start considering the new retirement lifestyles instead of adhering to the traditional way of ageing in the home with the family.

India has been consistently scoring the highest in terms of the Aegon Retirement Readiness Index for almost five years now. The survey covers 15 countries, including China, Brazil, the UK and the US.

About 47 per cent of the respondents spoken to feel that future generations of retirees will fare better than existing retirees. Credit for this goes to the pension systems that have been put in place, and also the fact that India has been growing in terms of prosperity.

Indian workforce: More confident about ‘Artificial Intelligence’ and ‘Automation’ than US,...