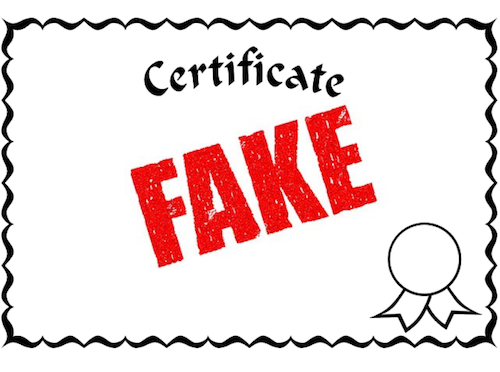 Promotions and pension beenfits of 55 employees of the Southern Railway have been put on hold following complaints regarding fake Schedule Tribe (ST) certificates.

While the concerned employees allege foul play, senior officials claim that the family background of some of these employees shows that they do not belong to any scheduled tribe.

Apparently, there is a blackmail racket at play. Since the benefits run into lakhs of rupees accumulated for over 20 to 30 years of service, some employees pay a specific fraction of their pension benefits just to ensure that their certificates escape examination.

Officials of the Southern Railway claim that this issue is not a recent one, but has existed for ten years or so. Usually, the vigilance department receives such petitions/complaints against staff who have used bogus ST certificates to bag a job. But these petitions are only received close to the concerned employee’s retirement or promotion.

Producing fake certificates is considered a rather serious violation, and therefore, such cases are forwarded to the Tamil Nadu Government’s State Level Scrutiny Committee (SLSC), under the Department of Adi Dravidar and Tribal Welfare. Whether a community certificate is genuine or fake, can only be decided by the State, which is considered the competent authority.

The Southern Railway, however, had issued a circular in August, 2016 saying that such employees can avail benefits once they have signed an indemnity bond. The agreement states that the employees are liable to return the money if the SLSC find their certificates to be fake. According to an official circular, criminal action may be initiated to recover the dues from the said employees. 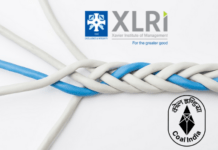 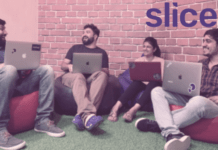 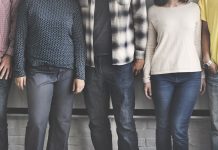 80% Wipro staff to be promoted by December