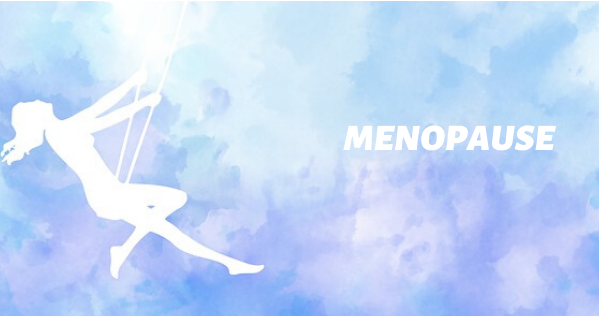 On the eve of World Menopause Day, which falls on the 18 October, a UK-based media house announced a workplace policy which accommodates its women employees going through menopause. Should India have a policy on menopause as well?

While designing health and welfare policies for women, organisations concentrate on only particular aspect of their life cycle, namely pregnancy, and the associated maternity leave. Of late, menstruation leave has also been accommodates in many offices. However, in the process, one stage is often overlooked—the menopausal stage.

Menopausal symptoms consist of a wide range of physical and psychological elements, which include night sweats, hot flushes, loss of concentration, changes and irregularity in menstrual flow and depression. It varies in intensity depending on the individual. Other workplace conditions, such as poor ventilation, frequent formal meetings, demanding workloads and killing deadlines can make these symptoms worse. By not giving any extra consideration to employees undergoing menopause, companies risk endangering the health of not just their employees but the organisation as well.

“Before creating a policy on menopause, organisations need to understand the journey that a woman goes through including PMS, menstruation and pregnancy. Only then can they begin drafting a policy which is sound and relevant”

Clearly, a well thought out and structured policy for employees undergoing menopause is a must in every organisation. However, blindly committing to policies because it appears to be the right thing to do, or because organisations world over have started following them can actually do more harm than good.

Organisations in India right now cannot commit to a policy on menopausal employees. Although the new-age organisations are keeping up with the changes in the world, there are many organisations, which still cling to a traditional mindset and setting up policies in such places, if at all possible, will be more of a burden than a relief.

The extension of maternity leave to an acceptable duration and the incorporation of menstrual leave in most of the organisations has been a very recent development. It is still not prevalent enough. Organisations still exist where even talking about menstruation remains a taboo.

Archanaa Singh, SVP-HR, Reliance Broadcast Network, says, “Before creating a policy on menopause, organisations need to understand the journey that a woman goes through including PMS, menstruation and pregnancy. Only then can they begin drafting a policy which is sound and relevant.”

Singh further adds, “We need to look into the previous stages of taboo before moving on to the last. It is only in the last ten years that taking a year of maternity leave has become normal. Prior to that, women were afraid of even asking because of the stigma attached to the same. It is only because of #MeToo that the understanding has gone up.”

“We cannot have different policies for everything that comes along. The task is to design one or few encompassing policies, which do not cater to any single group of people but works for all”

Nowadays, organisations, at least the new-age ones, are constantly on the lookout to design modern policies and become more inclusive and diverse. As a result, there have been shifts and HR is constantly catering to various groups of people trying to provide equal opportunities to all.

In this age, we will keep encountering new ideas to consider and implement. Although necessary, it becomes a task for HR to design and redesign structures around the specific needs of various groups. An ideal way would be to design a future-proof policy, which takes care of all the needs of each and every employee, regardless of gender or age.

Tanvi Choksi, HR head and director, JLL India, says, “We cannot have different policies for everything that comes along. The task is to design one or few encompassing policies, which do not cater to any single group of people but works for all.”

This makes practical sense, especially for HR. With multi-generational, multi-gendered workspaces becoming a reality, designing just a handful of all-encompassing policies, which are neutral but inclusive at the same time, is the need of the hour.

A policy on menopause is not a certain possibility for most organisations in India. To reach that stage, companies have to overcome the stages of taboo that exist. We have a long way to go before we can talk comfortably about gender and gender-related issues. It may not be possible to create a policy around menopause just yet, but organisations can strive to create a policy which can give everyone the freedom to take care of their mental and physical health. The choice, after all, should be in the hands of the employees. 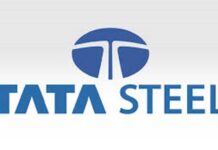 Why Signify wants to hire more women in its sales team