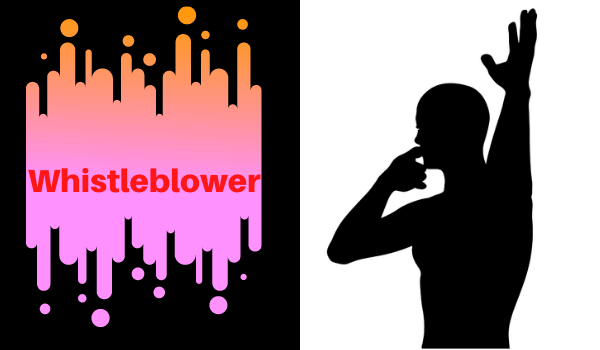 The role of a whistleblower is termed necessary. And why not, they are the ones who expose the wrongdoings or malpractices taking place in an organisation. However, their security and protection remains a question. In many cases, the whistleblowers in a company end up being threatened or life is made so difficult for them that they are unable to survive in the company and are forced to quit.

In a recent case at Facebook, Frances Haugen, a product manager, revealed certain internal documents which confirmed that the platform encourages and spreads misinformation and inducts violence in communities. In a statement, Haugen points out that the Company’s actions are actually harmful to the mental health of teenagers and are a great threat to democracy.

After having exposed what goes on inside Facebook, Haugen is now living in another town, away from San Francisco, where nobody really recognises her.

Was any serious legal action taken against the company or its promoters? It doesn’t appear so. What good did the whistleblower’s act do? Well, the world knows that something is not right at Facebook.

As Gajendra Chandel, former CHRO Tata Motors, says, the effectiveness of a whistleblower- protection policy depends on the context and the people involved in the act. “If the promoter or the top management is involved, then no policy is effective,” states Chandel.

As per the Whistleblower Act, 2014, all public-sector companies and government organisations have to constitute an ethics committee which is bound to investigage such cases of wrongdoing and ensure that the identity and interest of the whistleblower is protected. 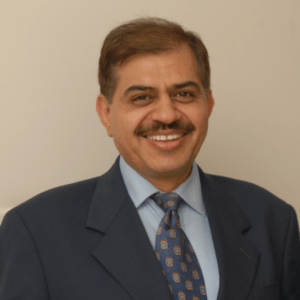 “If the promoter or the top management is involved, then no policy is effective”

Under the Companies Act in India, all listed companies are mandated to have audit or ethical committees, which investigate cases of wrongdoings at firms. The SEBI regulation also says that all listed firms are required to have a grievance cell.

Talking to HRKatha, Ranjith Menon, SVP-HR, Hinduja Global Solutions, mentions that having a policy is one thing, actually handling a case is the most important part.

An HR leader anonymously shares that in one of the companies he was part of, such a case came forth in London, where a woman alleged that a top management personnel had intentionally given her a bad rating during performance assessment. The case escalated and went to court and several layers of disagreement and the whole case ended up revealing misappropriation of funds in the company.

The case was handled appropriately and the senior executive who was accused in the case was asked to leave, while the junior employee stayed on. However, she did not last in the company for more than six months after that. This shows that the whistleblower also has a chance to win in progressive organisations.

“In many cases, the whistleblower does not stay in the company for long and just moves on,” says Menon. Even in Haugen’s case, she left the company before handing out the internal documents as she probably realised that she had ignited internal outrage through her act. 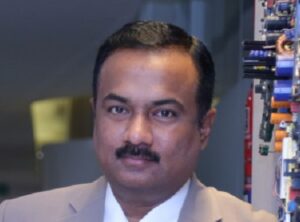 Each case is different and so is each company. Chandel shares that when he was in Seimens, one such incident took place, where the board members were involved. After the investigation, the supervisory board was fired by the company. He also recalls a similar incident at IBM, where no action was taken.

“The effectiveness of a whistleblower policy depends on the values and culture of the organisation,” states Menon.

While handling a case of wrongdoings in the company, it is vital to deal with it the right way, and limit the information to a specific set or number of people.

Keeping things confidential and also not revealing the identity of the whistleblower to everyone until necessary becomes crucial. Even in the case of Facebook, Haugen’s identity was revealed much later after the internal documents were leaked to the media. Till then, a lot of damage had already been done to the reputation of the company and many facts had already come to light.

Menon also believes that if the matter is resolved and the whistleblower chooses to leave and move to another company, the information about the case, and the involvement of the whistleblower should not be revealed to the latter’s new employer. “I would personally discourage that practice,” asserts Menon.

The policy to protect whistleblowers exists in every listed company, but how well it is implemented depends on the values of the company. In many cases, the whistleblower is also looked upon as a disgruntled ex-employee, out to settle scores with the manager or the management. 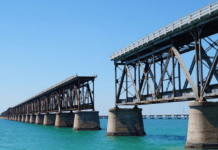 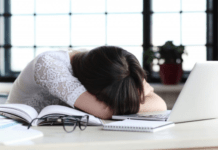 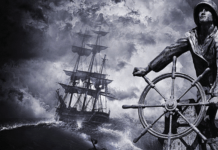 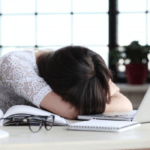 Kartikay Kashyap | HRKatha - January 19, 2022
0
When Monday arrives, no one is really in a mood to work. It is natural to feel some lethargy along with the disappointment that... 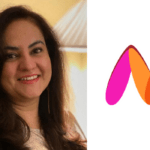 HRK News Bureau - January 19, 2022
0
Myntra has announced the appointment of Nupur Nagpal as its new CHRO. In this role, Nagpal will lead the human capital function at Myntra,... 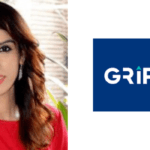 How does Lakme Salon keep its creative employees engaged?

How layoffs can backfire