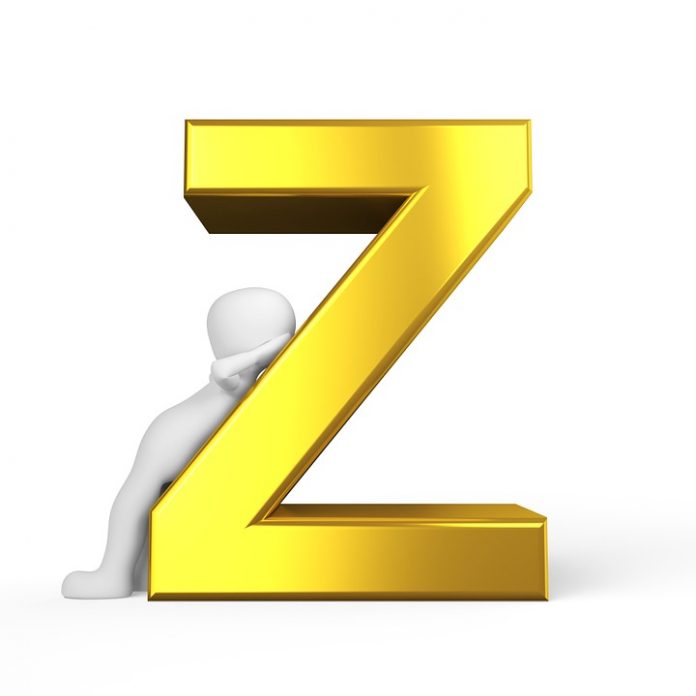 The employers of today are familiar with Gen Z— a generation born between 1996 and 2010. Though many of them are still aged around 17 and 18, the first layer of the new generation has already graduated and joined the workforce of today. This generation is also referred to as netizens as its members have grown with Internet available on their computers, laptops and smartphones. They are also rightly called the true digital natives.

As employers, when we talk of Gen Z and prepare ourselves to employ them, we think of technology and fancy offices with world-class amenities. But are we going the right way? Do we understand the true needs of this generation?

At this point, it is pertinent to mention a survey, the results of which blew our minds. The survey conducted by Monster revealed that job stability is amongst the top three priorities that Gen Z seek at the workplace!

The research supports this finding with the fact that having grown up in the era of the recession in the US (that is, 2008) Gen Z have seen their parents losing jobs and homes. That is why, Gen Z in the US seek stability at work so that they can pay off their education loans.

“It is a privileged generation who have made use of what the previous generation has built for them. It was their parents who probably worried about stability, but not this generation”

Interestingly, HR leaders in India feel that the priorities for Gen Z in India are different. Having lived in a very comfortable manner, they have not experienced scarcity in any form or area through their growing up years.

“It is a privileged generation who have made use of what the previous generation has built for them. It was their parents who probably worried about stability, but not this generation, “ says Unmesh Pawar, CHRO, KPMG India.

To understand this, we need to understand the level of impact the US recession period had on the Indian economy. While it is perhaps true that when the US sneezes the whole world catches a cold, the Indian economy was able to steer through the recession period really well. This is because, the Indian banks are highly regulated by the Government, and so they refrained from giving people risky loans. On the other hand, the Indians are also in the habit of saving rather than spending more money. This also helped people to stay stable in their lives and survive the recession.

Though the HR leaders in India are aware that Gen Z have just joined the workforce or will be joining in a few years, they know they will emphasise more on learning rather than thinking about stability at work.

“Gen Z want to learn. They have a capacity for continuous learning, beyond college. Also, they wish to grow and see themselves as leaders one day“

“Gen Z want to learn. They have a capacity for continuous learning, beyond college. Also, they wish to grow and see themselves as leaders one day, “ shares Rahul Sinha, president HR, Pidilite.

Pawar thinks that as employers, the key behind preparing for this generation is to sensitise the existing generations to create a friendly eco-system in the organisation.

According to Sinha, they have a great learning culture at Pidilite. He shares that he himself sees the managers endeavouring to make people learn, and they want to see them in leadership roles one day.

“We want people at our workplace to fill up most of the opportunities internally,“ mentions Sinha.

“Though Gen Z have not seen scarcity in life, different layers of Gen Z will have different experiences”

But still, it is very difficult to say what Gen Z actually wants in the Indian context. In our country, many people of this generation belong to different walks of life. However, their needs and preferences may change from individual to individual.

We still witness Gen Z at the learning stage. As they have just joined the organisation they wish to learn as much as possible. Clearly, when it comes to this generation, HR in India will be investing more in learning programmes. Let us see how they unfold in the future.