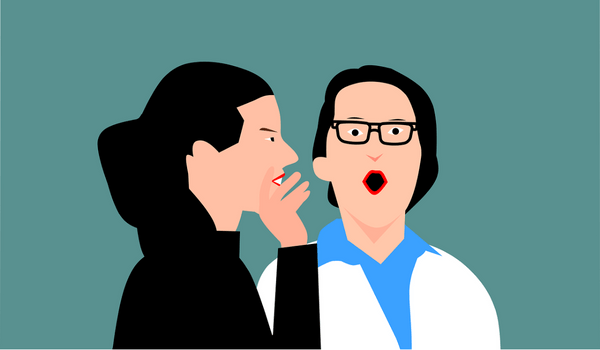 There’s scarcely anything new about gossip at the workplace. Almost every office will have a set or group of employees – a tightly-knit one or scattered across teams – that happily take on the the task of gossip mongering.

While gossip – especially the fun kind that evokes laughter – can occasionally supply comic relief in an otherwise humdrum work environment, most would beg to differ if they were to be the subject of the “office story”! So, how far should people take it in their stride, and when should they flag? Moreover, can gossip ever be good? Well, here’s what the experts have to say.

Can HR come to the rescue?

It is normal, even natural, for colleagues to engage in a certain degree of gossip unrelated to work. However, innocuous banter can well morph into something potentially hurtful and harmful. If an individual decides to approach the HR manager with a complaint, what stand is the latter likely to take?

According to Kavita Dasan, VP – people practices, ABP Network, the nature, reason, as well as factuality of gossip must be probed before taking action. “There could be a scenario in which a person altogether misinterprets the situation. So, both the parties – the ostensible victim and one or more gossipmongers – would be summoned independently and the matter investigated to gauge its magnitude and gravity,” she said. “But gossip that borders on slander and could result in discrimination against a person warrants a warning and strict action, if it doesn’t stop” she adds. 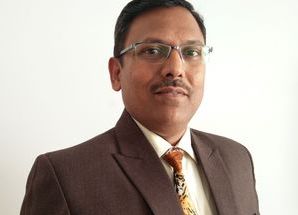 Ashish Pinto, CHRO, Nesco, suggests that whether or not action is taken depends on a host of factors inextricable from the company’s code of conduct. “There is a thin line between gossip, taunting or mockery and harassment. The HR head must take a call regarding the nature of the complaint – whether it is just a one-off remark over lunch or a persistent problem causing a person to feel constantly embarrassed, even mortified.”

Pinto opines, “If the nature of gossip infringes on the company’s code of conduct or damages the fabric of the company’s culture, action will have to be taken”.

Maneesha Jha Thakur, senior HR Leader, feels that if the problem has been brought to the notice of the HR lead, it merits attention. “Unless the matter is truly grave, people would hesitate to come to the HR. They would be embarrassed and have to risk being perceived as weak and oversensitive, a spoilsport of sorts. I have always had a reputation for taking such issues seriously and have let people go because of their behaviour, ranging from workplace (nonsexual) harassment to language abuse”. Thakur recalls launching an informal investigation at the behest of even anonymous letters of complaint.

The line that must not be crossed

Workplace gossip, particularly of the malicious salacious variety, is typically woven around private, personal and sensitive information. More often than not, this information is based on inference rather than proven facts. Most commonly, employees’ private lives, the way they dress or speak, their eating habits and sexual orientation become the subject of gossip, resulting in damaged reputations, erosion of trust and a hostile work environment.

“Toxic gossip that impacts an employee’s ability to work has to be taken seriously. It’s as good as taking away someone’s laptop. I would straightaway tell the initiators of such gossip that such behaviour was unacceptable in an organization,” asserts Jasmeet Bhatia, CHRO, Thermax.

Likewise, according to Dasan, an employee’s right to a conducive work environment is inviolable, and anything that disturbs one’s ability to work could be seen as the line that mustn’t be crossed. All the same, she opines that the idea of this line differs for every individual. “It is important to understand why an employee is feeling offended. Perhaps it touches a raw nerve, perhaps she/he has suffered something similar in the past. Some people have a lower tolerance threshold, getting easily affected by what others are saying about them,” she observes. 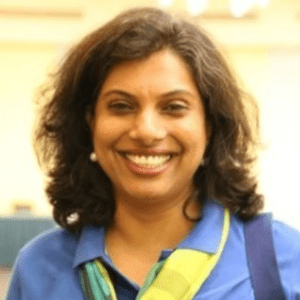 “Gossip that borders on slander and could result in discrimination against a person warrants a warning and strict action, if it doesn’t stop”

There’s more than meets the eye!

Given the inherent dangers of workplace gossip, several organisations today impose a no-gossip policy on employees.

According to Thakur, even without a policy, it is better to nip negative gossip in the bud, lest it assume larger proportions. She recounts observing a case in which a few employees were constantly making snide remarks about a fellow worker who was obese. Although the person in question didn’t lodge a formal complaint, the crudeness and meanness of the gossip wasn’t lost on her. “He was fat-shamed and made the target of considerable loose talk. His arriving late or going on leave would immediately spark a litany of unsavoury jokes about his food habits and how unhealthy he was. It was leg-pulling in bad taste,” recalls Thakur.

Finally, Thakur addressed the team, emphatically instructing them to stop cracking such jokes. “It wasn’t just the unfairness of one employee being singled out for his weight; the two co-workers leading the gossip brigade generally relished making fun of others. Sooner or later, the negativity they were generating would have begun affecting the workplace environment,” she elucidated.

However, not all gossip can be homogenously clubbed as bad. There is some consensus that a certain amount of workplace gossip is actually healthy as it signals camaraderie among teammates, helping them bond and support one another as a group. Moreover, not all of it is fictitious. Gossip doing the rounds may occasionally indicate a truth that demands immediate attention.

Pinto demonstrates the above with an example. “There have been instances of an HRBP hearing about an employee coming to the office intoxicated. In the absence of breath analysers and inconclusive CCTV footage, there was no way to verify except to rely on gossip and hearsay. This had to be immediately verified with the people who’d interacted with the employee on that day or the following day,” says Pinto. So, he rightly points out that “workplace chatter can potentially serve as a piece of information that demands urgent attention”. 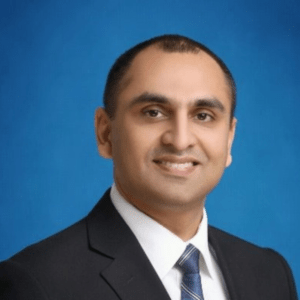 “Toxic gossip that impacts an employee’s ability to work has to be taken seriously. It’s as good as taking away someone’s laptop”

The best solutions are often the simplest ones.

While Dasan swears by counselling – for both incorrigible gossipmongers and oversensitive individuals – she also believes in the power of communication. “Communication is helpful as most people don’t even realise how their speculation-based jokes are deeply offensive to another person”. However, she feels, since people fundamentally don’t change their nature, physically distancing the victim from the gossipy colleagues usually works.

Jasmeet Bhatia expresses a similar opinion. It often helps to disengage an employee from the perceived mental anxiety by moving her/him away from the person or team to a different team or part of the office. However, communication depends slightly more on the situation and nature of complaint. He cites an example wherein a female employee spoke of colleagues gossiping about her being involved in an office romance with a fellow employee. “She was absolutely uncomfortable with the idea of us addressing or counselling those people. So, we quietly changed her department, moving her to a different building,” recounts Bhatia. “If someone is reaching out to the HR in confidence, our decision would primarily be guided by what the individual wants,” says Bhatia.

Ultimately, while any remark or rumour that is below the belt must be flagged, not all conversations about a coworker amount to pernicious gossip. Besides, there are times when letting go helps more than not. 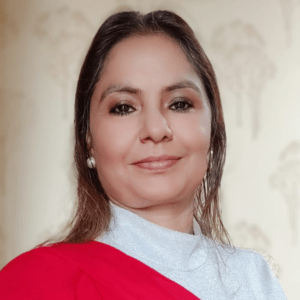 “Even without a policy, it is better to nip negative gossip in the bud, lest it assume larger proportions”

“You cannot keep fighting every battle. A workplace is not for making friends or enemies, but for working and fostering healthy working relationships to create value for the company,” offers Pinto.

That may be worth remembering.