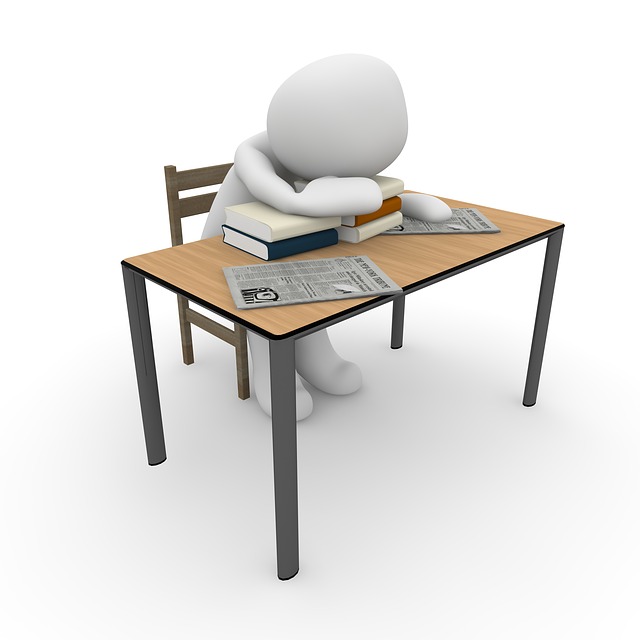 The case study
A person who works at the middle management level of an organisation has been given a promotion. With his boss having left the country, he has now been moved up to the level of GM, with an increment of just 10 per cent in the salary. The new GM has to take care of the responsibilities of the current role as well as his previous role. Earlier he was being paid a lakh per month, but now, with the promotion he is drawing Rs 1.1 lakh, while his boss was drawing two lakh for the same role. Is it justified on the part of the organisation to pay him less?

We presented this question to our HR experts and these were their responses:

“I think in this situation, the decision taken by the organisation is justified. There should be an increment in the salary of the person who has been promoted to the GM level, which can be 10 to 15 per cent and maximum 20 to 25 per cent, but it would be wrong to pay him two lakhs. The previous general manager had the experience and capability, which is why the organisation paid him what it did. However, the person who has just been promoted needs to grow in that role. There are certain companies who practise the slab structure, which gives an employee a substantial jump in the salary from one lakh to two lakhs, but not all organisations follow this pattern. But in my opinion an increment of 10 to15 per cent is pretty much justified in such situations. The person should not be dissatisfied with the salary she or he is getting because with a promotion a lot of other positive things come for the employee, such as recognition. So, it is a reward for the employee. Before taking up the role, HR should convey the desired expectations and message to the employee, but if the person is still dissatisfied he has two options— first, he can work beyond the expectations of the employer and prove himself and then ask for an increment after a year or so, and second, he can share his problem with his boss so that some solution can be arrived at. “

“In this situation, there are a few factors that we need to look into. First is the structure of the company. If the organisation follows a linear structure, where one DGM reports to the GM, then it is a different point of view. If the GM is the aggregator of four regions, then the span of delivery increases. Second factor is the level of capability of the person who has been promoted, for promotion or performance. Third is what the market says, that is, what according to the market is the minimum that we need to pay him. Finally, we have to see whether there is a plan to hire a DGM under him or not. It is not as if the person was fit for the GM role from day one. The person is a potential candidate for the role that is why the promotion has taken place. It has to be handled in a high-tech high-touch manner. We cannot give a person a jump in salary of a lakh straight away. We need to look at the factors before taking the decision. The HR needs to explain to the employee that she or he will reach there in a couple of years and that the organisation will invest in her/him and arrange for relevant trainings and conferences.”

“The way I see it, we cannot increase the salary of a person so drastically and pay him the maximum that the role demands, because the previous boss must have had that much of experience and capabilities, that made him deserving of the two-lakh package. The newly promoted person still needs to grow in that role and function. The second thing is, if it is felt that the newly promoted person is overloaded with work, we have to remember that the same work pressure will be faced by his juniors also at lower levels. This is a great opportunity for the person to develop, evolve and learn, with additional work and responsibilities. I disagree with the fact that the person should be given the same amount that his superior was getting but yes, the increment can be a little higher at about 20 per cent, which varies from one organisation to the other. The company needs to position the person properly before the promotion takes place. It will have to explain to him that he will get monetary gains in the future with more respect and recognition from the team members. Yes, the organisation should increase his pay according to the industry standards. Say, if the industry standard is 1.7 lakhs and the previous GM was getting two lakhs, then he may not be able to reach that level in three years also. So, the figure cannot really be specifically pinpointed.”

Why gig economy is on the rise