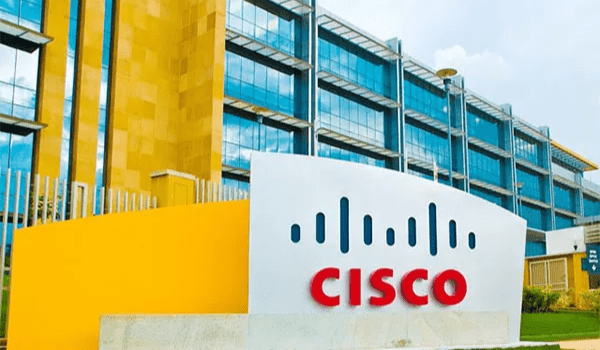 As part of an attempt at rightsizing some businesses, Cisco, the networking company, has begun the process of job cuts, doing away with about five per cent of its workforce. More than 4,000 employees will be affected.

The affected employees have been talking about these job cuts on social media and seeking help with placements.

According to a report in Silicon Valley Business Journal, Chuck Robbins, CEO, Cisco has admitted to this being a ‘rightsizing’ exercise without giving any details.

The US-based multinational digital communications technology conglomerate is reportedly planning to support the impacted employees as much as possible and also offer them severance packages.

According to the first quarter earnings report (Q1 2023) of Cisco, the Company had made $13.6 billion in revenue, which is about six per cent more than what it made during the same period last year, that is, year-on-year.

In November 2022, when the Company had revealed its intentions to lay off 4,000 people, it had denied that it was a cost-cutting exercise. The Company had, at the time, preferred to called it a ‘rebalancing’. It was disclosed that Cisco sought to focus and invest more on cloud-delivered products. In fact, the Company had even claimed to have generated new openings in the new areas of focus.