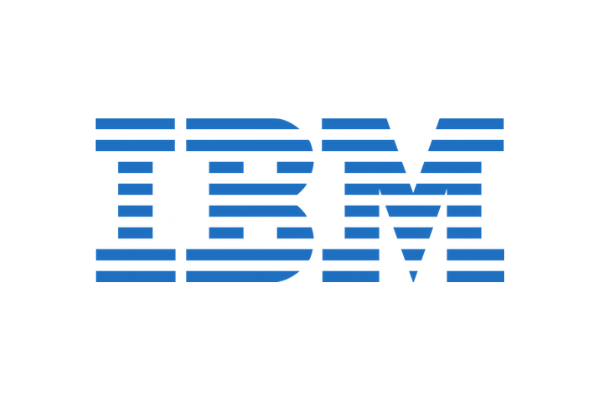 IBM is reported to have laid off almost 100,000 employees in the past five years, in trying to ensure a more millennial-dominated workplace.

An ex-vice president of IBM has alleged in a lawsuit that the technology company has been systematically firing older and highly capable employees, to make way for younger employees.

The workforce strength at IBM is the lowest in six years, having fallen by 19 per cent since 2013. Presently, there are about 350,600 employees at IBM.

While the Company is facing several lawsuits, in one of the depositions, Alan Wild, former VP-HR, IBM, has alleged that the Company had laid off 50,000 to 100,000 employees in a span of just a few years. He alleged that these layoffs were done to ensure that IBM did not lag in terms of being a workplace of choice for the millennials. It was aiming to be as trendy and cool as Google and Amazon.

It chose to do so by getting rid of the older employees. One such employee, Jonathan Langley, has accused IBM of firing him after 24 years of service, simply because of his age.

Almost all the lawsuits claim that the Company desired to employ more youngsters, and therefore got rid of the baby boomers, to replace them with more tech-friendly and innovative millennials.

However, IBM maintains that it is hiring new employees in a bid to re-position its team and put in place the right people in the more critical and new departments.