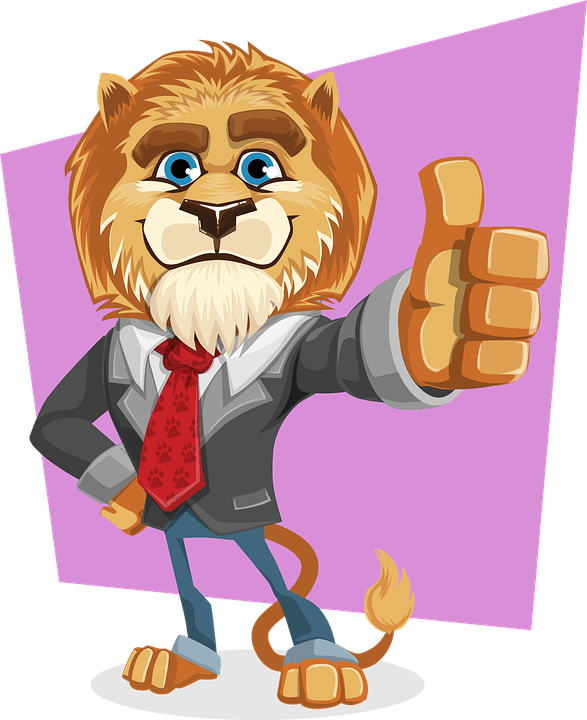 Setting an example to all leaders, Sanjiv Kapoor, the chief commercial officer of Vistara Airlines, defended his employee against a customer’s complaint.

Recently, a flyer by the name of @aviation analyst, posted an image of a woman flight attendant sleeping in the airline’s lounge at Bengaluru’s Kempegowda International Airport, on Twitter, and tagged Kapoor in the photo. He complained that sleeping personnel did not present a good image of the Company and urged the establishment to improve its image.

In his response, Kapoor asked the user to take the image down from the platform as it was a clear violation of a person’s privacy. He added that the Airline does not approve of customers taking pictures of its crew without their permission, and that they have a right to take rest when they need it. He went on to say that the employees worked very hard and that they are just as human as anybody else. Kapoor also clarified that the crew member was napping while on a break, and was rightfully doing so in the lounge provided specifically for that purpose.

Twitterati rose in approval of Kapoor’s comment and lauded him for defending the rights of his employees. The user who posted the photo had to make his account private on account of the backlash he faced.

In an industry where the golden rule taught is that the customer is always right, Kapoor’s response came as a much-needed step in favour of employees and their wellbeing.

“We are now trying to adapt to WFH”: SVP-HR, Vistara