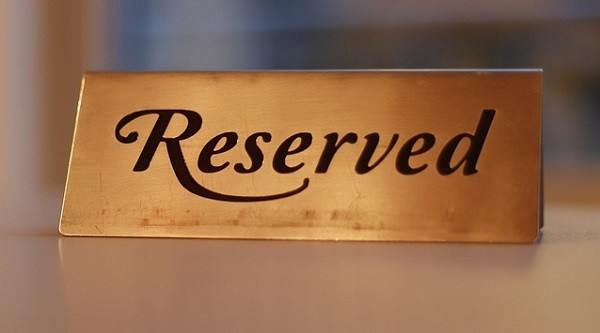 The Centre has announced job opportunities for Agniveers under the Agnipath scheme. Ten per cent of the jobs in the Central Armed Police Forces (CAPF), Assam Rifles, 16 defence public-sector undertakings (DPSU), defence civilian posts and the Indian Coast Guard, will now be reserved for those who have completed four years of training and service as Agniveers. This reservation will be over and above the reservation that already exists for former defence personnel.

The proposal to reserve jobs in the Defence Ministry was given approval by Defence Minister Rajnath Singh. All required amendments will be made in the rule book to accommodate this reservation policy.

Agniveers will also be offered jobs in the Civil Aviation Ministry in various areas including aircraft maintenance and repair, air traffic, in-flight safety and so on.

They may even be considered for the lakhs of vacant posts of physical education teachers, provided they are given necessary training for the same. However, no formal announcement has been made yet regarding this.

Meanwhile, the Directorate General of Shipping under the Ministry of Ports, Shipping and Waterways (MoPSW) has also decided to accommodate Agniveers from the Indian Navy in six service areas.

The police forces in various states are also keen to give preference to Agniveers in their recruitment.

Google accused of underpaying women, may have to pay $600 mn...

Intel and CBSE collaborate to prepare students for AI