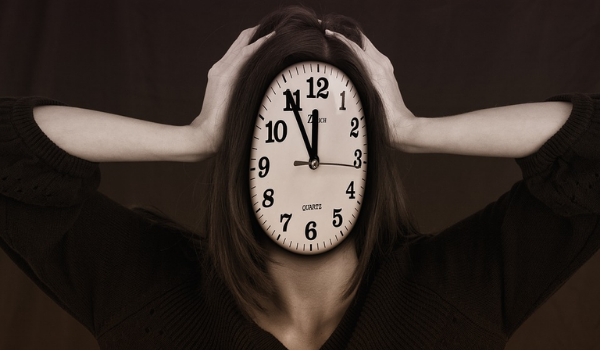 While 56 per cent Indian women feel their stress level is higher than it was a year ago, 53 per cent of their global counterparts admit feeling more stressed than last year.

Forty-eight per cent Indian women admit feeling burned out, compared to 46 per cent of their global counterparts.

While 45 per cent Indian women admit to receiving adequate health support from the organisations they work for, 44 per cent of their global counterparts share the same view.

India still lags when it comes to comfort level in talking about mental health at the workplace. Only 41 per cent Indian women professionals are comfortable discussing mental health issues at work, as compared to 43 per cent of their global counterparts.