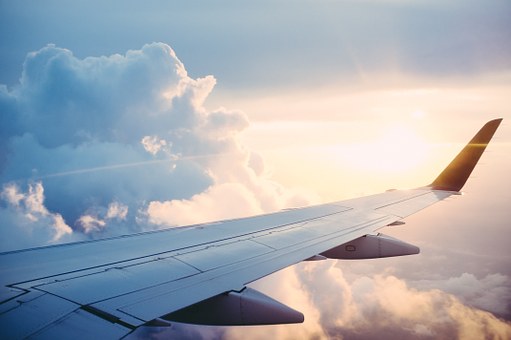 The Jet Airways employee consortium and the London-based AdiGroup have joined hands to bid for the acquisition of 75 per cent of the grounded airline through the liquidation process of the National Company Law Tribunal (NCLT).

The Mumbai bench of NCLT accepted an insolvency petition filed by the consortium of banks led by the State Bank of India (SBI) on behalf of 26 lenders on 26 June.

Jet Airways owes Rs 8,500 crores to the banks and Rs 25,000 crores to its vendors and salary arrears to its employees.

The two associations who have shown interest to buy the Airline are the Society for Welfare of Indian Pilots (SWIP) and Jet Airways Aircraft Maintenance Engineers’ Association (JAMEWA).

The AdiGro aviation, a part of the AdiGroup was earlier keen to buy 24.9 per cent stake in Jet Airways at the time of talks between Etihad and Hinduja Group to revive the debt-ridden Airline. The company offered Rs 2,500 crores.

The talks did not go further and the lenders approached the NCLT to initiative the insolvency process.

As part of the bid, AdiGroup will have 49 per cent of the stakes, while the rest will be owned by the employee consortium. The Airline also hopes to get back its 69 aircrafts. Originally, the Company owned 120 aircrafts but around 100 of them were de-registered with DGCA.

The partners hope that the NCLT will fairly lead the process of reviving the airline.

Deutsche Bank to merge with Commerzbank, US staff uncertain