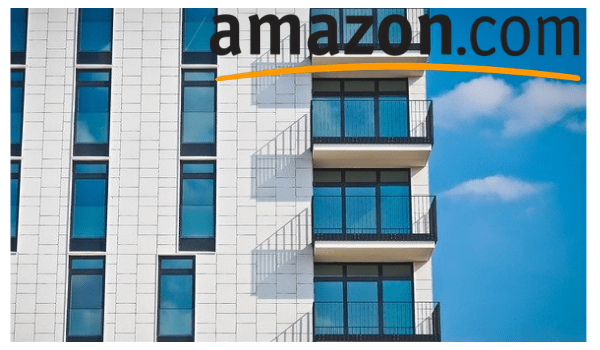 For the next five years, Amazon is set to invest over $2 billion to build affordable housing in the US cities of Nashville and Arlington, Seattle and Virginia. Amazon has major operations in these three cities. The Housing Equity Fund is meant for creating moderate to low-income housing in these locations, where an estimated 5,000 employees of Amazon are expected to live. The fund will create and preserve around 20,000 affordable homes near the Amazon headquarters in Puget Sound, Nashville and Arlington.

First, over $567 million will be spent on 1,300 affordable apartment units near Amazon’s new Virginia headquarters and 1,000 apartments near the Seattle headquarters.

The Company has spent about $381.9 million in Arlington to disburse loans offered below market rates, and also as grants to the Washington Housing Conservancy. The grant will go towards 1,300 affordable homes near the headquarters in Arlington. In Washington, a sum of $185.5 million has been invested in King County Housing Authority for 1,000 apartment units in Bellevue.

These areas were finalised after Amazon was accused of gentrification and triggering off a rise in cost of living. The three regions target homes for employees earning between 80 per cent to 30 per cent of the area’s average income.

An additional $125 million will go towards grants for minority-led organisations and public agencies for people of color (POC). Such investments are occasionally announced by Amazon to preserve existing buildings and regulate lower rent levels. This move is critical for Amazon to promote economic inclusivity and support lower-income groups.

6 months of parental leave for Googlers

Is Salesforce going to lay off more employees?