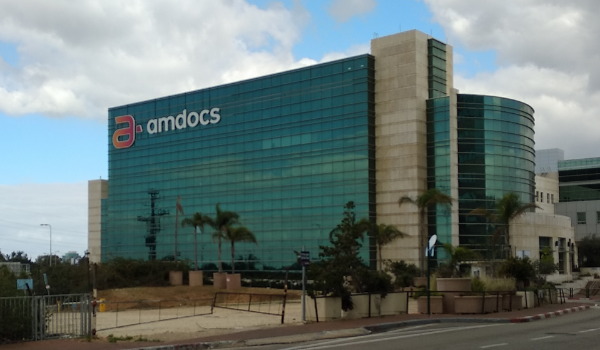 Amdocs, a large global tech company, has announced plans to lay off 3% of its workforce, a total of 700 employees. This includes 100 layoffs in Israel, where Amdocs has a significant presence with about 5,000 employees.

This is not the first time the company has made significant layoffs, as it previously fired around 1,000 employees, including several hundred in Israel, at the outset of Covid-19.

Despite these layoffs, Amdocs has stated that it is continuing to recruit for numerous positions. The company has had a strong financial year, with its stock price climbing around 20 per cent and reaching a market cap of around $11 billion.

This stands in contrast to the decline in share prices experienced by many other public tech companies.

Amdocs reported revenue of $4.58 billion in fiscal 2022, an increase of 6.7 per cent from the previous year. The company also had a record twelve-month backlog of $3.97 billion and reported free cash flow of $530 million. Amdocs is expecting growth of 6 per cent-10 per cent in fiscal 2023.

Century Therapeutics lays off 25% of its workforce