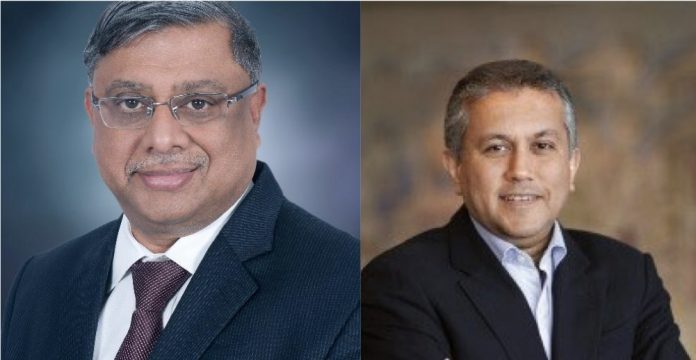 The hunt for CEO began after RBI asked Axis to reconsider the decision to reappoint Sharma based on the Bank’s poor performance.

Axis Bank has named three candidates to succeed its MD and CEO, Shikha Sharma, whose term will expire in December. The Bank’s Board of Directors has recommended the names for the approval of the Reserve Bank of India. In a regulatory filing, the Bank apprised of this development but did not disclose the names of the candidates shortlisted for the post.

Although Axis Bank has closely guarded the shortlisted names, two names being speculated for the position include PS Jayakumar, MD and CEO, Bank of Baroda, and Pramit Jhaveri, CEO, Citibank India. The Bank will submit its application—with the recommendations for appointment—for the approval of the RBI.

53 years old PS Jayakumar is a chartered accountant by qualification and additionally holds a Post Graduate Diploma In Business Management from XLRI Jamshedpur. He also has the distinction of being a Chevening Gurukool Scholar through the London School of Economics and Political Science. Prior to joining Bank of Baroda as the MD & CEO of, he was the co-founder and CEO of VBHC Value Budget Housing (VBHC), a leader in housing for low and moderate income household from 2009 onwards. He was also the co-founder and non-executive promoter director for Home First Finance Company, a housing finance institution regulated by the NHB, focused on financing customers who are not able to access mortgage loans from the banking sector.

Jayakumar also had a long stint with Citibank – both in India and Singapore. In the 23years that he spent with the bank, he was associated with the first asset securitisation in India in 1991 and the first multi-lingual biometric ATM for the financially excluded in 2006.

Pramit Jhaveri has a banking experience of 31 years spanning across multiple areas of the industry. He joined Citi India in 1987. Jhaveri is on the managing committee of the Indian Banks Association and is a director on the Board of the Pratham Education Foundation. He has a BCom degree from Sydenham College, Mumbai University, and an MBA in Finance and Economics from the Simon School of Business, University of Rochester, USA, from which he received the 2016 Distinguished Alumnus Award.

The Bank had started looking for a CEO after it curtailed Shikha Sharma’s reappointment period till the end of December, 2018.

In July, 2017, the Axis Bank Board had reappointed Sharma as CEO for three years starting June 1, 2018. However, the RBI responded to the board asking it to reconsider the decision – after it noticed that the financials of the Bank worsened under her watch. Sharma had completed her third term as MD and CEO of Axis Bank on May 31.