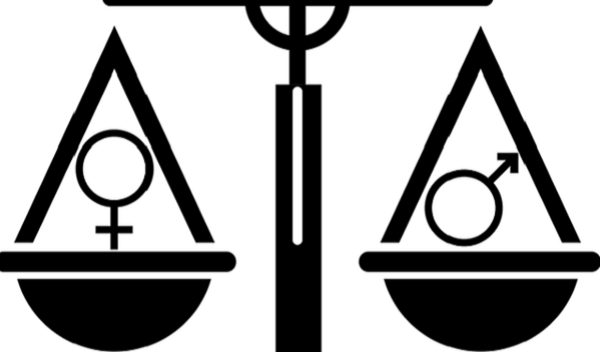 Rubin Ritter, CEO, Zolando SE, has grabbed headlines by making it known that he is willing to stay at home and take care of his children so that his wife can focus on her career as a judge. While this is a great way to express his belief in gender equality and commitment to women’s empowerment, Ritter may incur a loss of over $100 million in doing so.

As per his plans, Ritter will retire from the online fashion retail company next year, so that his wife can follow her professional calling without worrying about their kids. This means he will lose out on about $112 millions in options, which he would have otherwise gained from a five-year incentive scheme launched in 2018.

Since Ritter’s wife is expecting their second child, he feels that he should stay at home and help raise his children, and allow his wife’s career to take priority and thrive.

The announcement by Ritter works in favour of Zalando, which was embroiled in a gender equality issue recently, which highlighted how the Company’s board comprises only White men, although the brand caters to women. The Company had received a lot of flak for the absence of women on the board and was belittled by the AllBright Foundation.

Following this uproar, Zalando had committed to increase the proportion of women at the senior management levels and board, to 40 per cent, in the next couple of years.

Given that Germany is notorious for its gender pay gap, if Ritter does go ahead with his plans to contribute to furthering his wife’s career, Zalando can try and earn some brownie points and recover its good name by replacing him with a woman.

Women form 37% of leadership and 29.2% of workforce at Microsoft