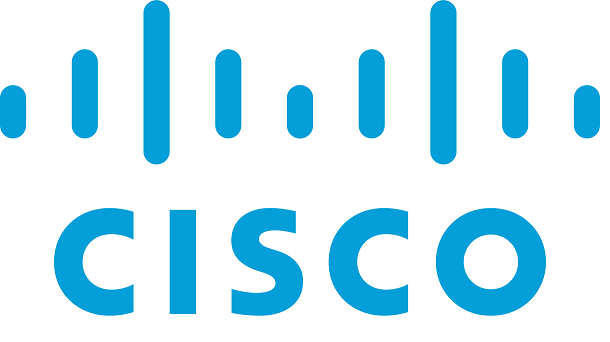 It so happened that an employee of Indian-American origin, working with Cisco Systems, was harassed by two managers because of his low caste, and the Company failed to take any strict action against them.

After the lawsuit was filed by California’s Department of Fair Employment and Housing in San Jose, California regulators sued Cisco Systems on June 30, accusing it of discriminating against an employee based on his caste and supporting the act.

Although the name of the victim has still not been revealed, the lawsuit states that he is a Dalit, a term used in India for lower caste members. He has been working with Cisco since October 2015, as a principal engineer.

Cisco is amongst the Silicon Valley employers that has thousands of Indian immigrants in its workforce, most of whom were born as high castes, while some are from lower castes as well.

Sundar Iyer and Ramana Kompella, are the two engineering managers accused in this harassment case, for internally establishing this caste hierarchy. They have not yet responded to the accusations made by the state regulators.

As per the lawsuit, in November 2016, the unnamed employee reported Iyer to the HR department for discriminating against him as a Dalit, to which the latter retaliated. As the Company considered caste discrimination as legal, similar issues continued within the oganisation.

The lawsuit also claims that after the complaint, Cisco reassigned and isolated the employee, rejected a raise and denied him two promotions.

However, even after such allegations, Cisco spokeswoman, Robyn Blum, maintains that the Company has tried its best to look into the matter and will defend itself in every way possible, against the lawsuit filed.

New employees and companies to register with PMRPY portal before 31...

Virtual upskilling of employees at Infosys