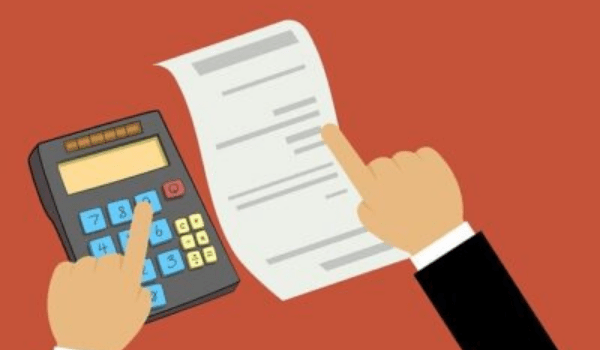 This DA hike will come into effect in January 2022 and will benefit 17 lakh employees working for the state government.

Earlier, in September, Stalin had revealed that the state government was intending to increase the dearness allowance and that an announcement would be made to this effect by the end of 2021.

However, at the time, there had been no mention of how much the DA would be hiked by. It has been months since the employees began demanding an 11 per cent increase in the DA.

Stalin has now also authorised an additional 170 crores as Pongal gift for category ‘C’ and ‘D’ employees. The gift extends to the employees who are on special timescale, as well as former village administrators and retired officers.

All C and D category employees will receive Rs 3, 000 as Pongal gift, while employees on special matrix will receive Rs 1, 000. Pensioners will be given Rs 500. The festival of Pongal, coinciding with Makar Sankranti, is celebrated on January 14, 2022.

Despite Tamil Nadu struggling under the weight of debt, Stalin has authorised the money needed to pay for the DA hike, prioritising the wellbeing of government employees and pensioners. 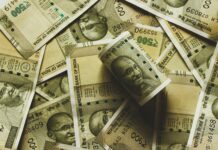 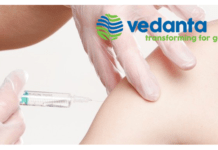 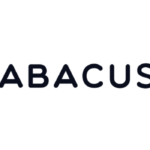 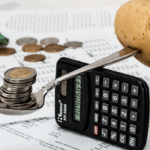 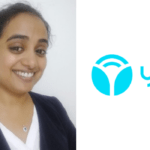