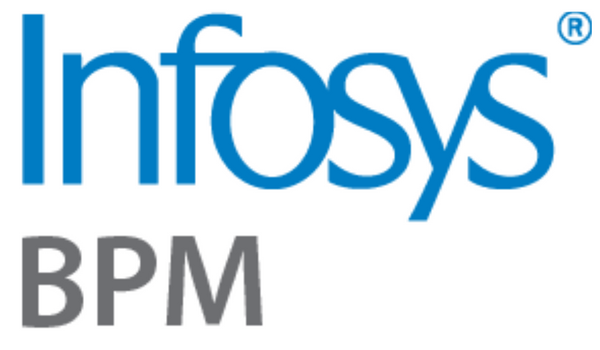 “Performance bonus forms an integral part of the compensation philosophy at Infosys BPM, and we reward an employee’s individual performance and contribution through the quarterly performance bonus,” mentions the mail sent to Infosys BPM employees, which was verified by HRKatha.

“Please note that the actual payout percentage is based on your differentiated performance level and recommendations made by the senior management from your business unit/function as per the guidelines recommended by the organisation,” the mail further mentions.

According to him, the Company has last month reported an 11.10 per cent year-on-year (YoY) rise in consolidated net profit at Rs 6,021 crore in September quarter compared with Rs 5,421 crore during the same time last year. He further claims that the Company has won large deals in the previous quarter, which is valued at about $2.7 billion, highest in the last seven quarters. The 40 per cent reduction in variable pay is unethical from an employee’s point of view.

“Infosys has once again reduced the variable pay of employees by 40 per cent. Nascent Information Technology Employees Senate NITES has been raising the concerns of unethical pay cuts of employees. The Company at their will is reducing the variable pay component of employees without giving any reasonable cause. On one side the employees are struggling with inflation and on the other side Infosys is increasing deductions in variable pay,” shares Saluja.