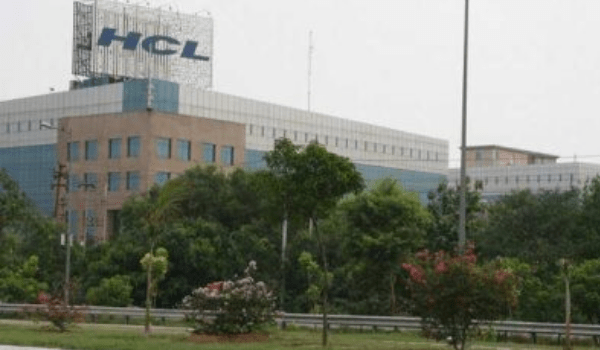 Nascent Information Technology Employees Senate (NITES), a union for IT employees in India had sent a written complaint to the Prime Minister’s office (PMO), about the illegal recovery of bonuses paid to the employees of HCL on January 05, 2022. The letter revealed that the technology company has been recovering the employee performance bonus (EPB) which the employees had been paid in advance.

HRKatha has a receipt of the summons, which has been sent by S H Chobhe, labour officer, in Pune.

Though the Company had clarified in its earlier statement that it has revoked the policy with effect from December 22, 2021 and has waived off the recovery of EPB, as per Harpreet Saluja, president, NITES, HCL is still recovering the bonuses from employees whose last date of working falls before December 22, 2021.

In 2021, HCL had announced that EPB, which is a variable performance-linked bonus issued in advance, was given to all employees with less than 10 years of experience removing the ‘variable’ condition. This means, the Company gave this bonus in full, irrespective of the how the employee performed.

However, the controversy began when HCL issued a broadcast mail on November 18, stating that if an employee resigns and the last working day is between September 1, 2021 and March 31, 2022, employee performance bonus paid in advance from April 1, 2021 till the last working day will be recovered in full. The outgoing employees of HCL raised a red flag and approached NITES which further helped the employees to raise their voice.

“The average bonus amount per employee is nearly 1,20,000. In these testing times, of the Covid-19 pandemic it has become very difficult for the employees to pay the amount back to the company,” says Saluja.

As per the data in possession of NITES, there were about 480 employees whose last date of working fell before December 22, 2021 and the Company recovered the bonus in their full and final statement. “In many cases, HCL has asked the employees to pay them eight to 10 thousand rupees to settle the final statement. The Company is not ready to give these employees their relieving letter, because of which they cannot work in another company either,” says Saluja.

Saluja adds that it is sad to see that HCL being the third largest IT company in India, has such poor HR policies which are against the Payment of Bonus Act 1965, which says that it is illegal to recover any bonus from employees.

“We will keep striving hard until we get justice for all the HCL employees,” concludes Saluja.

HCL Technologies was not available for immediate comments on HRKatha’s queries.