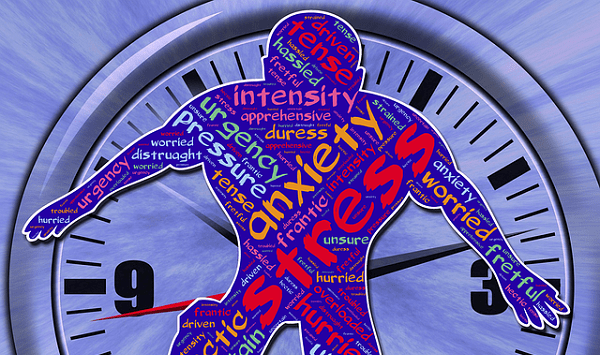 Even amidst the second wave of the pandemic, frontline workers, especially those associated with the medical field and the medical fraternity seem to be disgruntled or ignored. In Surat, around 73 contractual medical officers (MO) from the Surat Municipal Institute of Medical Education and Research (SMIMER) hospital called a flash strike on May 6, asking for a pay hike similar to what the Gujarat government announced for the doctors appointed on contract.

While the MOs have been drawing Rs 60,000 per month, the state government had announced a salary of Rs 1.25 lakh for the contractual doctors. Therefore, the MOs were protesting the fact that their salary was lower than that of the freshers. The Health Department has requested the doctors to refrain from going on strike and that necessary steps would be taken to look into their demands.

Elsewhere, in Bhopal, Madhya Pradesh, junior doctors from six hospitals affiliated with government medical colleges in the State had gone on an indefinite strike demanding better treatment facilities for their colleagues who had been infected during duty. According to the doctors about 25 per cent of the junior doctors were suffering from COVID and hence, they were demanding a guarantee that beds would be allotted to them for treatment.

The Medical Education Minister of the state assured them that their demands would be looked into, following which the doctors called off their strike. The Minister also pointed out to the doctors that a strike amidst a raging pandemic was not fair, and thanked them for being understanding. In Indore, a senior government doctor put in her papers while another threatened to do so accusing misbehaviour on the part of the district administration. The doctor accused the District Collector of Indore of shouting at her in public and calling her incompetent, which she found inacceptable, especially since she has been performing her duties sincerely. The Health Commissioner has yet to accept he resignation.

Meanwhile, in Gurugram, private ambulance operators who had been on strike for two days, returned to work after the Haryana government increased their rates.

The operators claim that the strike has only been called off temporarily, and that they would not hesitate to go on strike again if their demands are not met.

ATG to reward its employees early this FY as a show...