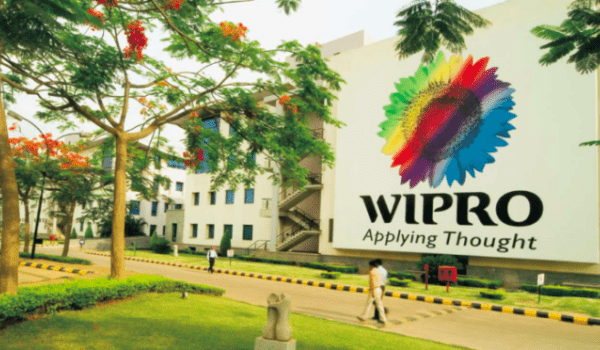 On June 18, Wipro announced a salary hike for its employees which will impact at least 80 per cent of its workforce. The decision will come into effect from September 1. This merit salary increases (MSI) has been announced by the company for all eligible employees up to Band B3 which includes people working in roles such as assistant managers and below.

This is the second time in this year, when Wipro has announced a hike for this band of employees. The company also announced a salary hike for Band B3 employees in the month of January, 2021.

Apart from this, Wipro also added that effective from June 1, eligible employee above the C1 band (Managers and above) will also receive a pay hike. As per the company, on an average, the increments will be in the high single digits for offshore employees while it will be the mid-single digits for onsite employees. The company has planned to reward top performers with substantially higher increase.

With this move, Wipro is aiming to retain the best talent as in the last financial year the company faced an attrition rate of 12.1 per cent. To bring down its attrition level, Wipro is also offering skill based rewards to employees.

With this, Wipro becomes the second player in the IT industry to announce a second salary hike in a short period of time. Before this, TCS also announced a salary hike for its employees within a six month gap. TCS announced its first hike in the third quarter of FY21 and the second hike was given in April 2021.