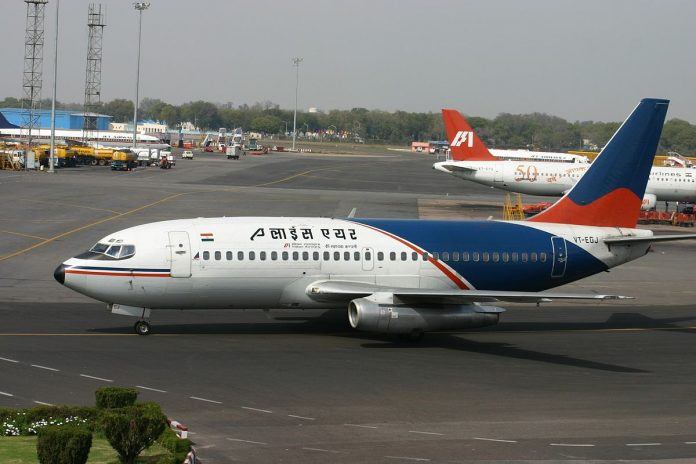 Alliance Air did not renew the contract of its air hostess, Chitra Sharma, who was on sick leave due to back pain.

The honourable Delhi High Court has asked Airlines Allied Services, a subsidiary of Air India, to reinstate a contractual employee whose services were terminated when she was on sick leave.

The petitioner, Chitra Sharma, who was an air hostess with Alliance Air, found her contractual employment terminated, while she was on sick leave due to back pain.

Sharma was hired by the state-owned airlines in 1996 and was on a three-year contract, which was subsequently renewed every three years till 2011. However, when the last contract ended, in 2014, the Airlines did not renew the contract.

The honourable High Court observed that the failure to renew the contract, despite her being declared fit to fly, was arbitrary.

The honourable judges, S Ravindra Bhat and Sunil Gaur, were of the opinion that it was clearly unfair and unreasonable of Alliance Airlines, to say that she did not deserve renewal of contract when on the one hand they had dealt with the appellants’ request for sick leave, and on the other were insisting that she was on unauthorised leave.

On Oct 30, 2017, the Court directed the Airlines to renew the contract with the plaintiff, within four weeks, on the usual terms, as is done normally.

The Court said that Alliance Airlines, as a state agency, was bound by Article 14 of the Constitution of India, wherein it is incumbent upon Alliance Airlines to reasonably accommodate the appellant and ensure that her contract is renewed, without the period of her illness coming in the way of consideration of her case. Its refusal to do so clearly amounts to hostile and discriminatory treatment, not justified by the reasons given to the Court.

The Court also observed that such acts were a ruse to get rid of older employees— perhaps to taken on younger personnel instead.

The counsel for Alliance Air had argued that from January, 2013 the petitioner had stopped reporting for duty, without applying for any medical leave, but the court rejected this argument.

Expats to be trained and given job opportunities in Kerala